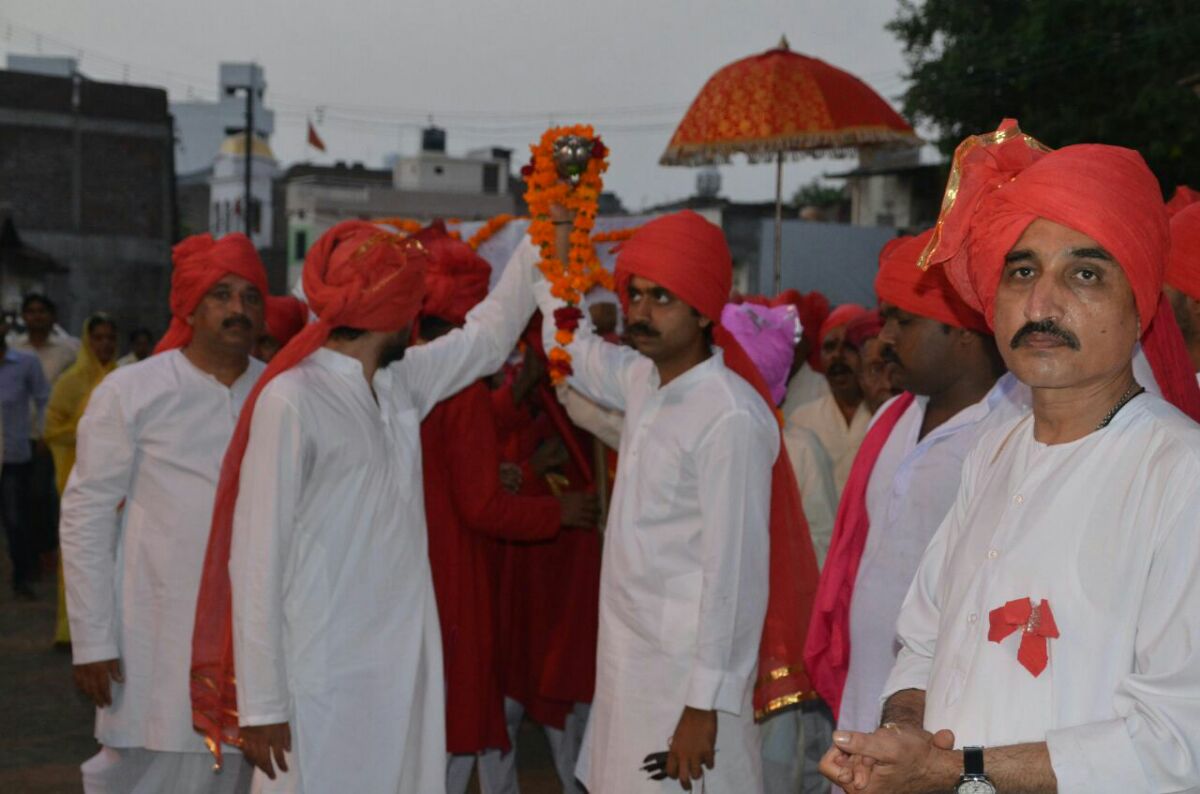 The widely renowned city of Madhya Pradesh will witness the grandeur event of Dindi Yatra on August 15. The event is in tandem with Janmashtami and Independence Day celebrations. Deeply rooted to his traditions, Vikram Singh Paur, son of Devas king, late Tukoji Rao Puar will kickstart the holy march from old Rajbada; go past Shalini road, Nayapura, Nahar Darwaza till its final destination at Meetha Talaab.

Herein, lord Krishna’s palanquin would be knelt down in prayers amidst the holy crowd of Devas. Devotees will offer their prayers to deity and hymns will be sung to mark the annual Hindu festival of Janmashtami that celebrates the birth of Lord Krishna, the eight avatar of Vishnu.

The significant day begin at the stroke of midnight when it is believed that Krishna was born. Those participating in the Yatra will stay up all night singing melodious hymns, offering heartfelt prayers and chanting songs in His praise. Furthermore, a skit will also be performed by local actors depicting glorious episodes from the life of Krishna.

The kingdom of Vikram Singh Paur II will also be decorated like never before wherein the traditional folk of Dewas throng to witness Krishna’s birthday celebration in full flare and pomp. A significant event will be the episode of “Chappan Bhog” that would comprise of 56 different dishes to be distributed amongst the devotees. The princely state of Dewas will be colourful and well lit that is sure to warm the heart of devotees with its beauty.

Events like Danda Yatri and bhajan mandli gives an account of Hindu customs and traditions. Around 10 a.m., a mangal aarti would be performed followed by the idol of Krishna being given a holy bath. The procession would thereafter pass through Nahar Darwaza, Pathan Kuan, Bada bazar till finally reaching at its final destination of the palace of Dewas.