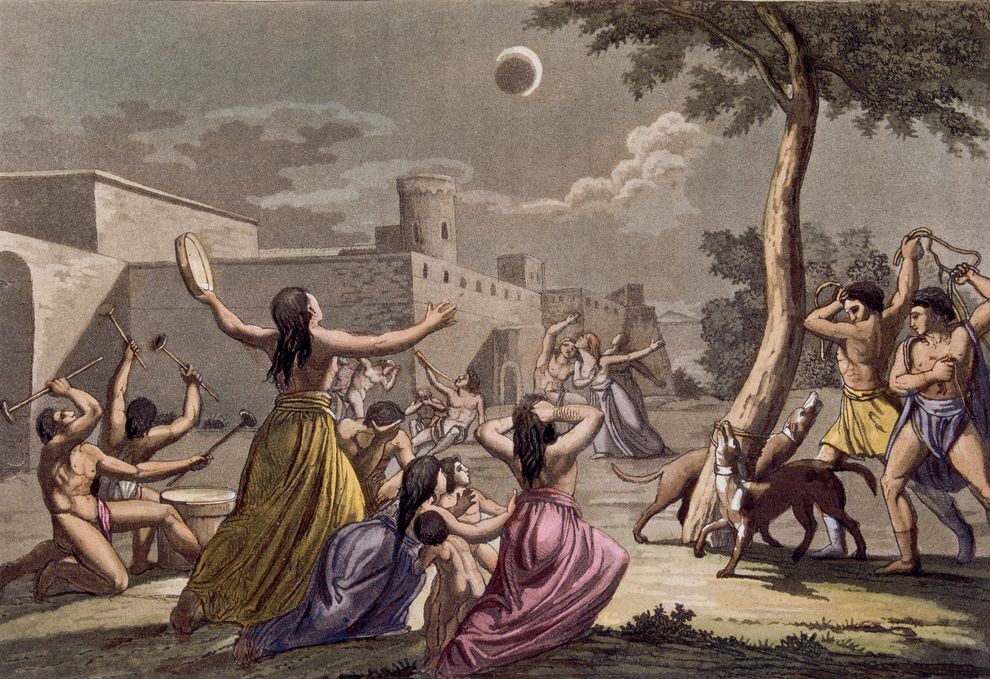 The Indian culture is intricately woven with the threads of superstitions. Philosopher BVH Prasad explains, “Transmitted through the generations, ancient beliefs have been propounded by saints, seers and scholars. Believe them or not, they are certainly an important part of the Indian belief system.”

As a matter of fact, questions about these age-old practices keep arising every now and then. However, there are several bodies of belief that accept them unwittingly. What is bizarre is the fact that these superstitions are backed with possible logic behind them.

Here is an attempt by BVH Prasad to figure out the reasoning behind these age-old practices of our ancestors:

The possible logic behind this is to give the women ample amount of time to rest. During the stressful days of menstruation, women often bear pain and cramps. Thus, the advice to avoid household chores took the form of a superstition way back in the 20th Century.

This belief has been followed since the time people discovered the relationship between sunlight and carbon dioxide. Contrary to what it is believed, it is backed by the scientific reason that people should avoid inhaling carbon dioxide. There is no truth in the paranormal and ghost stories woven around these trees, says BVH Prasad.

As a matter of fact, a dead body becomes a home to several viruses and infection. Hence, it is advised to bathe after attending a funeral ceremony to prevent any infection or diseases. This belief has been transmitted through the ages, as our ancestors did not have an easy access to vaccinations against the deadly diseases and infections. Over the year, the fear of ghost possession and departed soul got linked and circulated.

Yet another common belief which has no superstitious belief attached to it, but a logic to avoid getting hurt by the sharp blades of nail cutter in the absence of light.

It is said to be nothing but an effective water management and conservation measure. There is no other superstitious belief attached to it.

The logical reasoning behind these superstitious beliefs show that maybe it’s time we start looking for all the good in these ancient beliefs and probably find out a lot of answers to life mysteries. 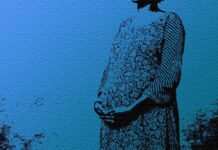 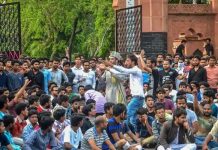 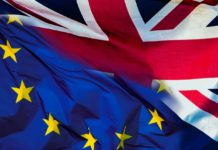