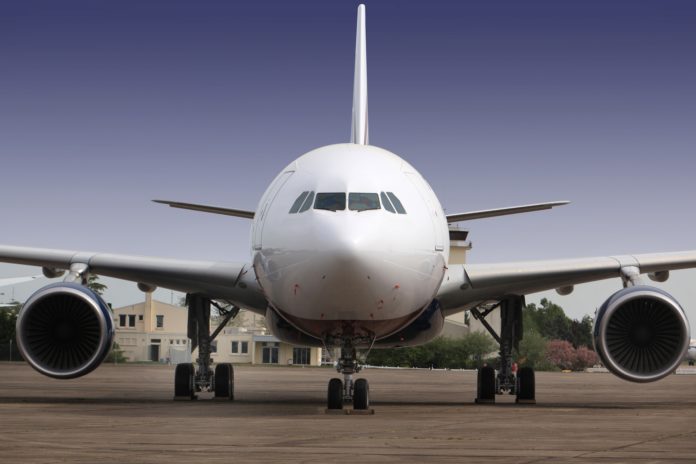 Air Italy, a full-service carrier stated flights to Milan from Mumbai and New Delhi (non-stop) on Airbus 330-200 offering an arrangement of 24 business class and 228 economy class seats. Low-cost carrier WOW air, on the other hand, launched Delhi-to-Reykjavik no halter flight.

The reason behind air Italy’s turn towards Indian market was the expanding European tourism due to increased visitations by Indian tourists. Air Italy’s COO Rossen Dimitrov said that Italy is the second-most visited European destination for Indians

The airline is planning to have code-share agreement with Tata Group’s Vistara, to cover Indian cities. WOW air recently came with its first-ever direct flight between Iceland and India. It also caters one-stop service for its Indian passengers, connecting them to 13 North American destinations.

In a dull international aviation sector, there has been a subsequent increase in foreign airlines investing in India. What is the driving their interest? The answer could be the high passenger growth potential India has been able to portray, in relating to global carriers.

IATA, a global aviation body, concludes that Asia Pacific is not only the biggest aviation market in the world, but also the continuously expanding in terms of demand (6.7 percent in September) amongst its counterparts such as Africa, Latin America, Middle East, Europe,  and North America.