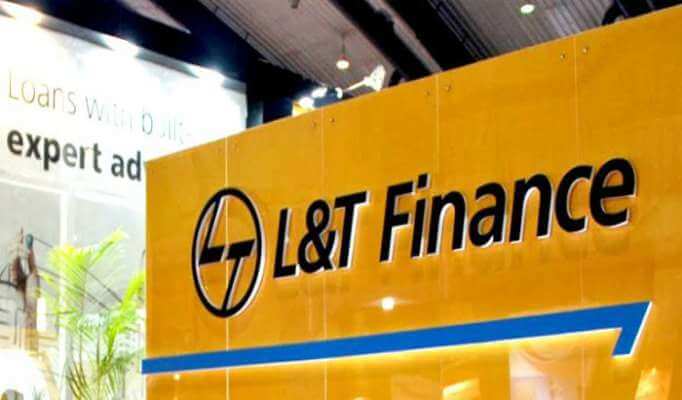 A part of India’s stressed non-banking financial companies (NBFC), L&T Finance will use IFC’s funds to expand its farm equipment finance book by giving loans to farmers to buy equipment and modernise farming – giving a notion of functionality and utility to India’s rather slow-paced NBFC sector.

Suffering from bad loans, most banks would be looking to off-load their books from the recent IL&FS crisis. Loans from the shadow banking sector expanded rapidly in the period up to the IL&FS defaults, a time in which the regulated banks were in the depths of a bad-loan crisis, weighed down by some $200 billion of soured credit. Non-banks accounted for nearly a third of all new credit over the previous three years, with some of the loans going to riskier sectors like infrastructure and up and coming real estate sector in the country. The return however has not been as expected, making liquidity tighter amongst NBFCs in the country.

However, the sentiment on part of finance heads in the country, remains positive – wherein they posit the ‘inclusive’ aspect to make an impact on the growth of NBFCs and Indian economy. “NBFCs have a crucial role to play in financial inclusion in India,” Dinanath Dubhashi, managing director and CEO of L&T Finance Holdings said in a statement. Lending scientifically and methodically to customers who do not have access to last-mile credit is the next growth opportunity for NBFCs,” he further added.

Indian non-banking financial companies are also strained for funds due to a liquidity crisis, and have prompted shadow banks to look for funding overseas. Click To Tweet

L&T Finance’s investment round follows Cholamandalam Investment and Finance Company Ltd’s statement back in May, where they stated that they would raise $222 million in debt funds in an IFC-led investment round.