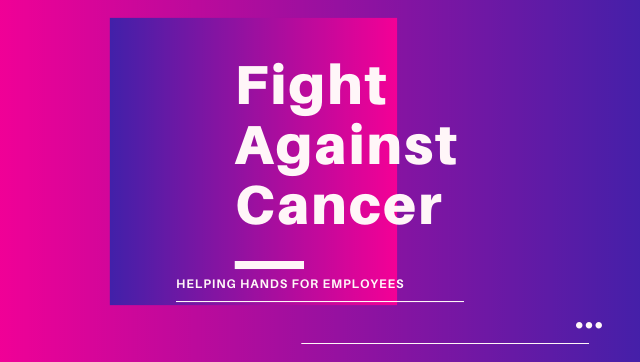 If given a choice, people choose to share the sufferings of their loved ones, because it is hard to see them go through it on their own, and one feels helpless too. Going through a similar problem when my wife Yogita who was diagnosed with cancer, the feeling felt nothing less than the sky is falling. Yogita is a woman full of vigor, who takes pride in her work and has been associated with Claridges from the past 26 years, working under the leadership of Suresh Nanda.

A great businessman, and an even greater human being, Suresh Nanda unknowingly became a source of great fortitude for my wife and I during her illness. His presence helped us keep our hopes even during her illness days. His encouraging words and financial assistance made her stay hopeful, giving her the moral support she desperately needed.

Yogita’s commitment was complete both in my eyes as well as in the whole Nanda family, who have often lauded her work. However, things changed for her once she was diagnosed with cancer, which was around February 2018, followed by six months of the rigorous and somehow painfully reclusive period of surgery and chemotherapy.                                      But what really motivated her was the deterrence, moral and financial support of peers, her boss Suresh Nanda, who kept her on the company roll even after she couldn’t continue to work. It is due to the people surrounding her that Yogita was able to emerge cured and declared cancer-free in July 2018.

As happy as we were to learn that, it didn’t last long as her cancer relapsed. I was devastated but managed to collect myself and be Yogita’s strength again. I knew the battle wasn’t easy, but I wasn’t going to give up. There were times when I felt reclusive and worn down, such as when Yogita’s cancer showed resistance to drugs which continued to affect her health adversely. Everyone was shattered to learn from the doctors that her health can’t recover. That’s when I called my son from Australia. Her recent death leaves us with grief that no words can describe.

Giving cancer a brave fight, I take pride in being the spouse to a strong woman, and also want to specially thank Suresh Nanda, who has been with us through our journey and was also present at her funeral in a show of solidarity. It was through his support could we get more time with Yogita, and create memories for us to treasure. 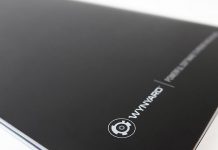