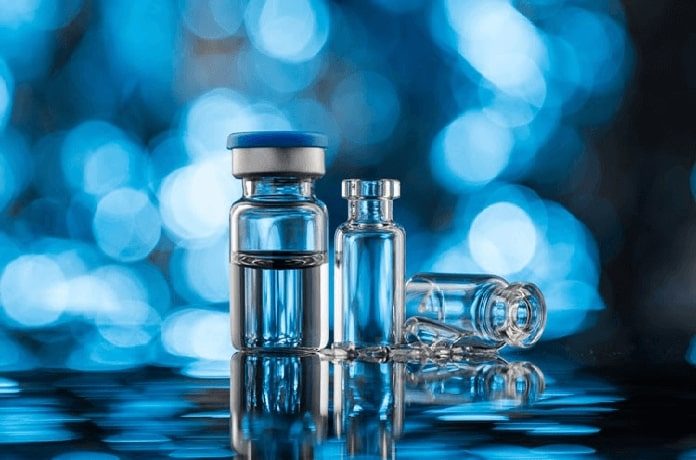 As per the recent study, the Indian bio-pharmaceuticals market is expected to touch around INR 3000 Billion by 2023. Research by ResearchAndMarkets.com said that India caters almost about 50 percent of the global demands for the pharmaceutical products and is said to be growing with a compound annual growth rate of over 30 percent since 2018.

Recognizing the potential of the industry, the Government of India has introduced several initiatives such as setting up an electronic platform for regulating online pharmacies. The government has also launched ‘Pharma Vision 2020’ to make India a global leader in end-to-end drug manufacturing.

India has also witnessed significant foreign investments from several industry giants such as those from Johnson & Johnson, AstraZeneca, Nipro, GlaxoSmithKline (GSK) and Otsuka. In 2017 alone, the study reported that there were 46 mergers and acquisitions in the bio-pharmaceuticals market that generated a business around INR 95 billion.

The report credited highly skilled and experienced scientists of India taking the industry on such heights. It is no more a hidden fact, and the world has credited India when it comes to world-class science and engineering research & development (R&D), which also resulted in taking the bio-pharmaceutical industry of India to the next level.

The initiatives of the Indian government should also be acknowledged. Under the Innovate in India (i3), the Government of India has allotted INR 15,000 million to the industrial and academic organizations over the coming five years. It is expected to foster the whole biopharmaceutical industry in India.

While acknowledging all the ingredients and catalysts for the development of the industry, we must also analyze the hindrances which the industry is facing. The study claimed that lack of proper infrastructure, laboratory spaces, chemical components, equipment, and consumables are proving to be a strong deterrence in the rapid growth of the industry.