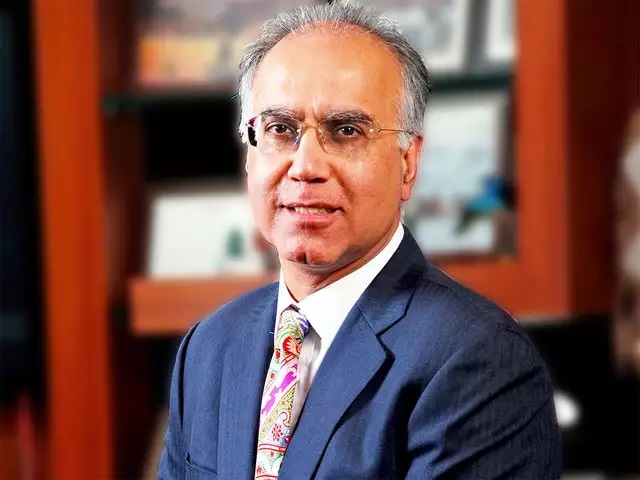 They first battered the share prices and then got the new board of Religare installed in 2018 to make it look like an uninfluenced transaction, claims Godhwani.

Former Chairman and Managing Director of one of the India’s diversified financial services group, Religare Enterprises (REL), Sunil Godhwani has recently filed a complaint with the Economic Offences Wing (EOW), alleging that Siddharth Mehta, current non-executive and non-independent vice-chairman of REL, has been associated with both Malvinder Mohan and Shivinder Singh and had conspired with them to siphon off money.

In a sensational claim, Godhwani alleges that Siddharth Mehta along with the Singh brothers, first “battered” the share prices of REL and simultaneously bought them at low prices. This provided them with an opportunity to install the new board of Religare Enterprises in February 2018, to make it all look like an uninfluenced transaction. This way, the brothers escaped the RBI measures as it averted a prospective license cancellation of REL, Sunil Godhwani said in a December 3 complaint.

According to Godhwani, the Singh brothers had also sold 52.2 lakh REL shares worth Rs 183.74 crore in 2013 to India Horizon Fund, allegedly a hedge fund operated by Bay Capital, founded by Mehta. He alleges that such transactions were done without any due diligence as shares were bought directly from the Singh Brothers and not the company, hinting Siddharth Mehta’s close association with them.