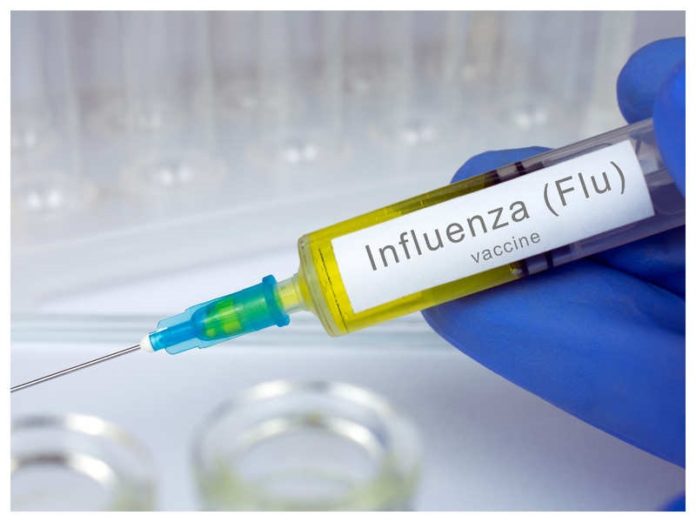 Global healthcare player –Abbott launched a new vaccine for influenza that will offer protection from four kinds of viruses in India. Launched on 24th February, the inactivated quadrivalent is the only vaccine in India that has been approved by the government for use for the children below three years of age, the company claimed in a statement.

While speaking on the development, the Abbott India Medical Director –Srirupa Das said, “We are excited with the launch of the quadrivalent version of our flu vaccine, which can be offered to both children above six months and adults. This particular type of vaccine provides good immune response with less side-effects.”

The country is present in India from over a century and employees over 12,000 people in the country. A deadly infection, influenza is caused by a virus which affects the respiratory system badly.  The launch of the product is yet another significant step to protect people against the flu by Abbot Das added.

India has been vulnerable to influenza pandemic since past years, last happened in 1918-19. The World Health Organization (WHO) included influenza in the list of 10 major threat to global health in the year 2019.

“The world will face another influenza pandemic. The only thing we don’t know is when it will hit and how severe it will be. Global defences are only as effective as the weakest link in any country’s health emergency preparedness and response system,” WHO said.

The vaccine by Abbott to prevent influenza is indeed what was required the most in India to stop the deadly disease before it becomes pandemic. 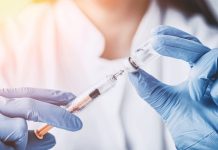 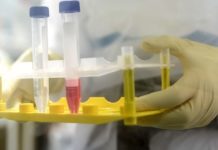