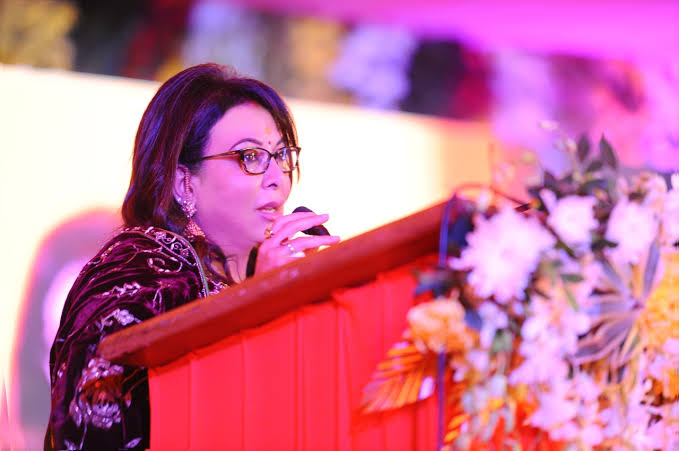 In a special felicitation ceremony organized by leading business magazine BW Businessworld, Nayati Healthcare Chairperson Niira Radia, along with other enterprising women, was named among the top women entrepreneurs of the year.

Held on 21 February 2020, the BW Disrupt Women Entrepreneurship Summit and Awards 2020 celebrated the spirit of female entrepreneurship in India. The event recognized the vision and mission of several women entrepreneurs, who are changing the nation as we know it.

The award bears testimony to Radia’s visionary journey of taking quality tertiary and quaternary healthcare facilities to the people residing in tier-2 and tier-3 cities of the country. In Niira Radia’s absence, the award was received by Karuna Menon, Director – Nayati Healthcare, in the presence of Dr Anurag Batra, Editor-in-Chief of Business World, Madhu Bhojwani & Monisha Advani of Emmay Entertainment and Bhuvan Lall, Filmmaker & Author among others

Spearheaded by Niira Radia, Nayati Healthcare made a humble beginning with only four Mobile Medical Units and 36 paramedics and doctors, to provide much-needed treatment to the residents and pilgrims of Badrinath. Within five years, Nayati expanded its presence through two hospitals – a 370-bed state-of-the-art super-specialty hospital, Nayati Medicity, in the land of Sri Krishna, Mathura and a 60-bed satellite centre, Nayati Hospital, Agra. Driven by Niira’s vision of taking world-class yet affordable healthcare to the masses, Nayati has now extended its footprints to Delhi and Gurugram with the iconic Neuro Centre, Vimhans Nayati Super Specialty Hospital and the upcoming Nayati Sunder Lal Jain Super Specialty Hospital, Ashok Vihar and Nayati Super Specialty Hospital, Gurugram. 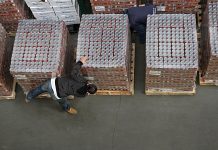