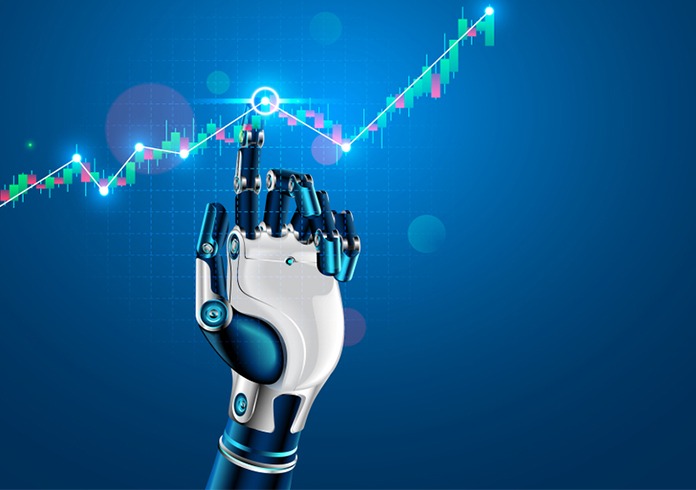 Which businessperson wouldn’t like better efficiency, lower costs and slighter risks in his/ her business operations? Many business leaders and investors universally agree that Artificial Intelligence (AI) and Machine Learning (ML) could help streamline operations, accelerate growth and fuel innovation. Could this be one prominent reason for a recent surge in AI investments?

For instance, by citing the example of Workday, a cloud-based provider of HR software, Scott Berg, portfolio manager at T. Row Price Global Equity Fund, says, investing in AI is now starting to have a real fundamental impact on business models. AI helps in performing tasks more efficiently by imitating our abilities to learn and solve problems- aiding in analysing data quickly and efficiently, resulting in improved marketing decision. It is this ability of machines to exhibit human like intelligence that has made AI the next frontier for investments.

While Europe still faces a wide venture capital gap compared to Silicon Valley, the continent keep attracting investments for scientifically based startups. Primarily acting as a Bridge Fund, Boundary Holding, founded by Rajat Khare, has made investments across companies that integrate revolutionary technologies such as AI, IoT, Analytics, UAV, among others. From investigative analytics solution which could help build global big data and crime analytics platform to aiding the growth of drone technology, the Luxembourg-based bridge fund has facilitated the growth of multiple AI-based startups.

For firms harnessing AI effectively, the competitive advantages are vast. Even, in current times as well we can see millions of dollars of investment in AI. On-demand primary care startup 98point6 recently raised funding in a Series D Financing which included BlackRock CEO Larry Fink, Costco co-founder Jim Sinegal, among others.

Thus, it would be fair to presume as the world advances towards Industrial 4.0, which has now been pushed due to COVID-19, a stable business model with innovative new-age technology is likely to remain and fetch better investments in the time to come.