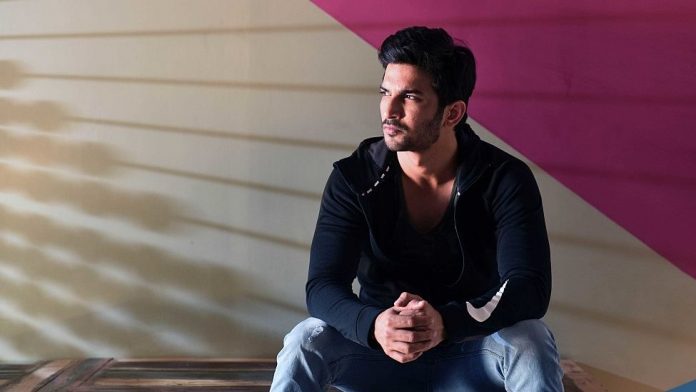 Sushant Singh Rajput was known for his acting skills and his happy-go-lucky personality across the world. However, he had proved on multiple occasions that he was not only an actor but a social worker as well. He had always given back as much as he received from the society. He had made numerous contributions via relief funds and several other projects which were aimed at giving back to the society.

Below, are some of the contributions that Sushant Singh Rajput has made for helping millions of people:

In 2018, Sushant Singh Rajput silently donated 1.25 crore rupees to Nagaland flood relief. PB Acharya’s son, the governor of the state of Nagaland, made a Facebook post revealing how Sushant helped the government during their tough time. “He came quietly to Dimapur and handed over a cheque of 1.25 crore to the CM Neiphiu Rio.” He also added that it was not a publicity stunt and there was no fanfare.

In the same year as Nagaland Flood, Kerala suffered through the same natural calamity. Sushant Singh Rajput was quick to respond to the crisis. He donated 1 crore rupees to the Kerala Flood Relief and the deed was not publicized or disclosed to many people.

Sushant was always an intelligent and bright student. He won the National Olympiad in Physics. He also secured 7th rank in the DCE Entrance Exam in 2003. Following his passion for education, he took up an initiative called Sushant 4 Education in which he helped children get the necessary education that they needed.

Sushant Singh Rajput also signed a deal with NITI Aayog for Women Entrepreneurship Platform. Sushant said, “I was surprised to learn that NITI Aayog has been taking such great initiatives. Promoting women entrepreneurship is the need of the hour. Women contribute significantly to GDP and we should acknowledge that and promote participation from women in different services and areas. I would be happy if I can just act as a catalyst in this initiative.”

In an interview, choreographer Ganesh Hiwarkar, Sushant’s friend and co-worker, disclosed that in 2017, Sushant saved him from committing suicide. He also said that Sushant was the first person to come to his rescue when he was himself struggling in the industry. He paid for Hiwarkar’s brochure printing for his dance classes and helped him in advertising as well.

In a throwback video shared by one of his fans, Sushant was seen serving food to the Indian Soldiers with his hands. It made the people realise that even after becoming successful in the industry, he was very down-to-earth and has strong roots.

Even though Sushant’s journey in Bollywood only lasted seven years, he became the heartthrob of the nation. He was loved and respected by his fans. He left his mark in the lives of many and never stopped giving back to the society until the end of his time.