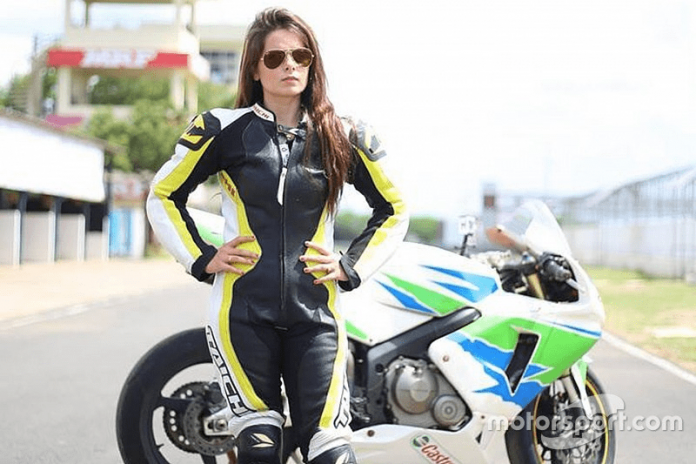 Breaking all stereotypes of the society related to female driving and racing, Alisha Abdullah has been setting new benchmarks and creating history since her teenage. Born and brought up in Chennai, she has established a place for her in the racing profession with hard work, dedication and determination. 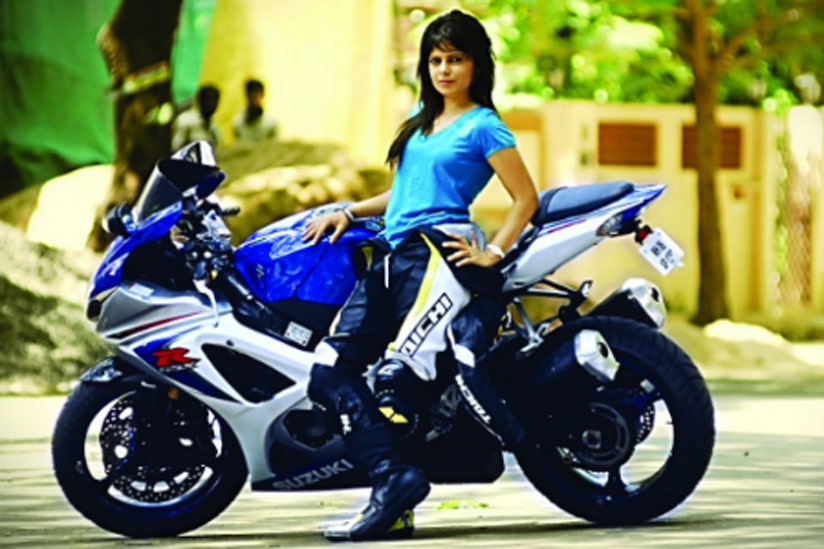 Alisha’s childhood shows that she was fascinated with racing after her first Go-Karting ride when she was 9 years old. She started to race professionally at the age of 11 and won many Go-Karting races.

Remembering her initial days, Alisha says that when she turned 13, she bagged the MRF National Go-Karting Championship and also the Best Novice Award in the National Level Formula Car Racing. Later, she shifted to formula car racing and attained the fifth position in JK Tyre National Championship, 2004. At present, she is renowned as a racer who is well-trained in both car and bike racing and also titled as India’s first female national racing champion.

Alisha got inspired by her father, Mr. R. A. Abdullah who also holds a National Racing Champion and after knowing about Alisha’s interest in racing; he supported her against all the odds.

Alisha gives huge credit of her success to her father who helped her in following her passion and fulfilling her dreams, “Racing is a male dominated field and when I started, I faced a lot of criticism, because I was the only woman racer during that time. My father supported me wholeheartedly and taught me the best. Slowly and steadily in India, people started accepting the fact that women can also drive and most importantly, they can drive on tracks and also win races against them.”

To sustain her position at the top of the game, Alisha practices racing during weekends and also trains at the gym every day for hours. Certainly, her success story holds a testimony to what a passionate and ambitious woman can achieve in her life.