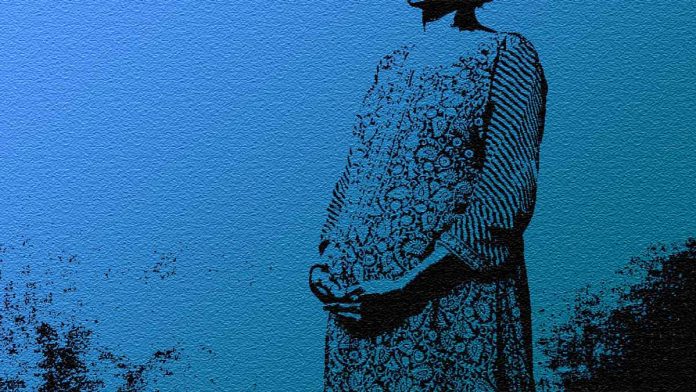 Abortion in India is legally permissible to be performed on different grounds until 20 weeks of the pregnancy. The Medical Termination of Pregnancy (MTP) Act, 1971 clearly states the legal framework to make Comprehensive Abortion Care (CAC) services available in India.  A pregnancy can be terminated from a time span of upto 12 weeks, based on the recommendation of one doctor or up to 20 weeks, based on the opinion of two doctors. Whereas, in exceptional cases, the court may allow a termination after a time span of 24 weeks.

In a response to the petition submitted by activist Amit Sahni, the government filed the affidavit on August 2, 2019 and informed Delhi High Court that work is going on to draft legislation for amending the MTP Act, 1971. 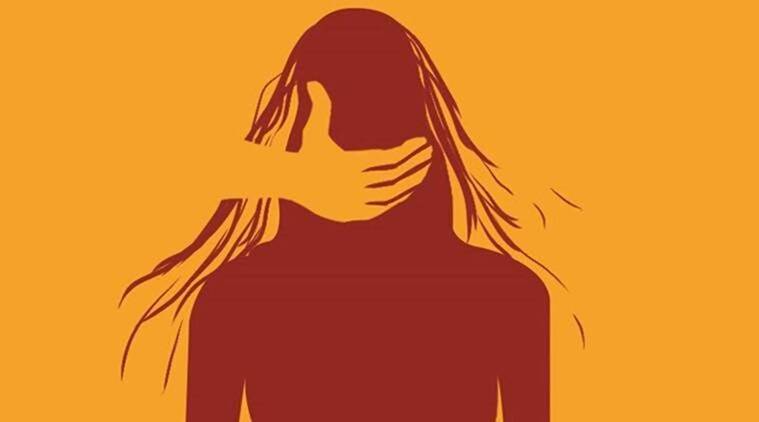 The petition challenged Section 3(2)(b) of the Act and asked for the extension of abortions from 20 weeks to 24-26 weeks. In an instance, a minor girl was raped and forced to give birth to the child of her rapist after the Madras High Court rejected the request to abort the foetus under the Medical Termination of Pregnancy Act of 1971.

New Abortion law in India is failing the women

The rape victim was initially examined by a doctor at 19 weeks, who declined to abort the foetus. Her pregnancy had crossed the 20-week limit by the time her petition was heard and beyond it, abortion is prohibited as per the Medical Termination of Pregnancy Act.

Considering the need of the hour, the Union Cabinet amended the 1971 MTP Act to let women seek abortions as a part of reproductive rights and gender justice in late January 2020. This extended the upper limit of MTP from 20 to 24 weeks for women including rape survivors and differently-abled women and minors.

Unfortunately, more clauses need to be added in the final amendments as it misses a huge opportunity of making safe and easily available abortion services for women especially staying in the rural areas as there is a dearth  of qualified allopathic doctors.

Only obstetricians, gynecologists and MBBS doctors can perform abortion who have a special 2-week training for the same. The training criteria specified in the MTP Rules should be differentiated between surgical and medical methods of abortion.