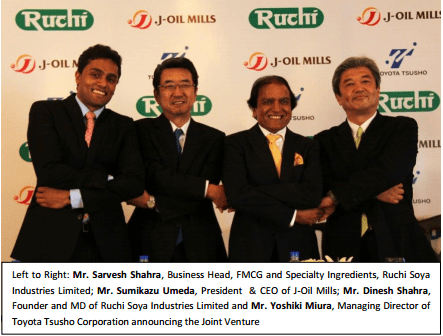 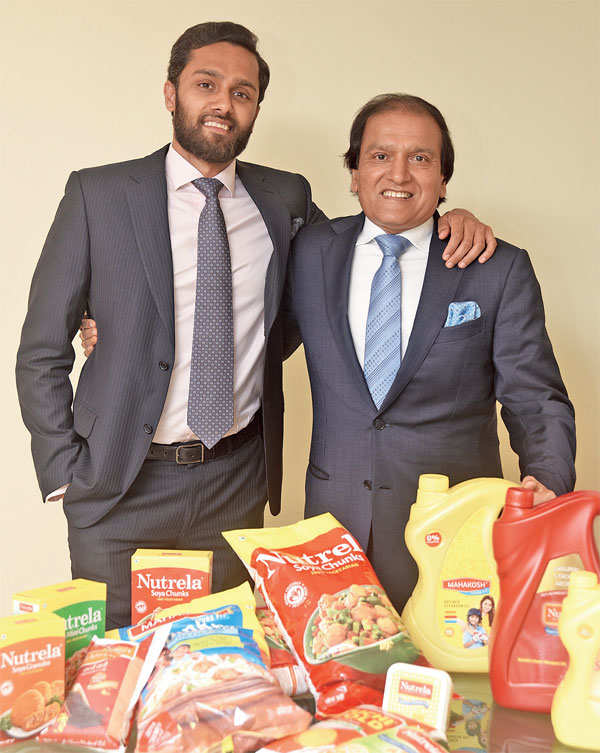 Operating largely as a supplier for consumer goods manufacturers, Dinesh Shahra was not afraid of taking risks. He understood the delay in financial cycles and resorted to short-term debts that kept the business cycle going. Consistent repayment contributed to increased reliability and subsequently, from shares to business, his leadership was lauded by industry leaders.

For instance, the joint venture between Ruchi Soya and Canada’s DJ Hendrick International surprised the entire market as India’s biggest soybean crusher agreed to invest in Non-Genetically Modified (NGM) soybean. Despite the myth of low productivity around NGM, Dinesh Shahra invested in the deal with the aim of significantly increasing India’s per hectare soybean production.

If we subtract the global price crash for castor oil seeds around 2017 followed by India’s worst monsoon rains and SouthEast Asia’s drastic policy shift, Ruchi could have been one of the top three FMCG companies in its sector worldwide. 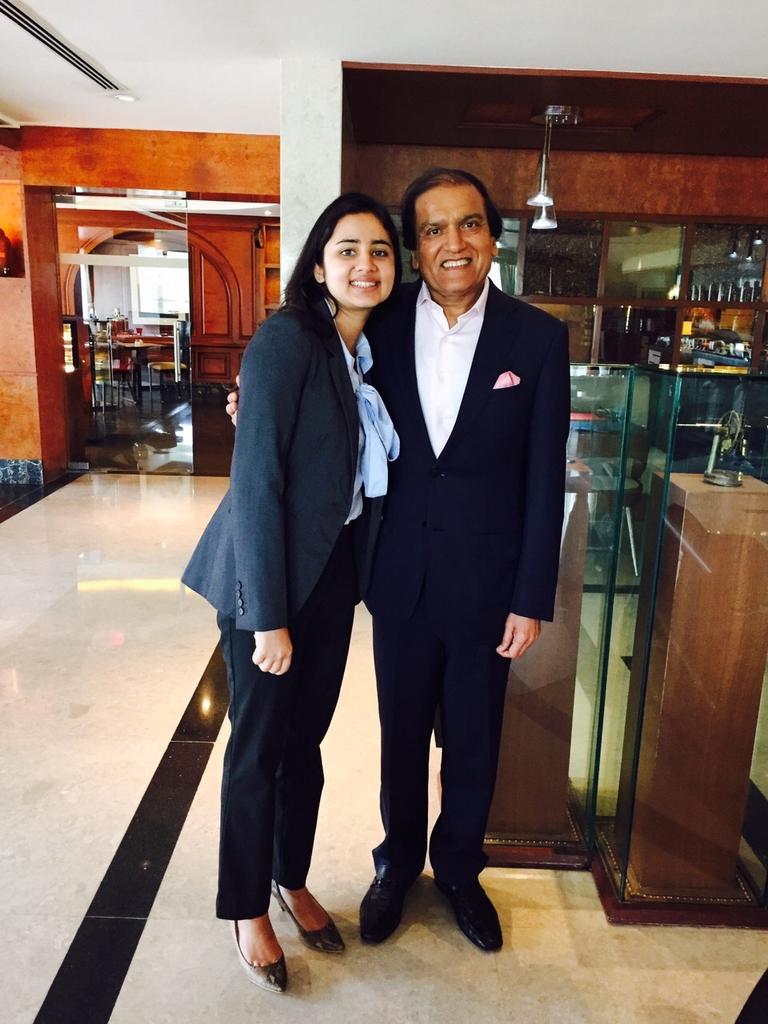 Even after the upset, it was no surprise that the company’s sale prospect in 2018 attracted Adani-Wilbur, Patanjali, Godrej Agrovet, and Emami Agrotech despite its debt figures. Shahra’s optimistic attitude, impeccable business acumen, and a habit to focus on the silver linings have built his reputation as a leader throughout the years.

Finally, Patanjali won the bidding war at Rs 4,350 crore, possibly owing to its three-year-old relation with Shahra’s company for physical refining and packaging of edible oil. While Ramdev’s venture is expected to make a fortune out of the edible oil plants, the liquid injection could possibly set the stage for the revival of Dinesh Shahra’s Ruchi Soya. 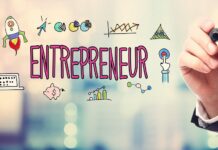 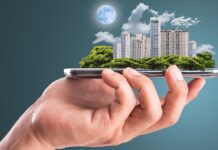 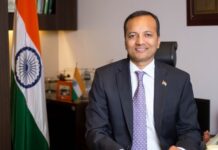