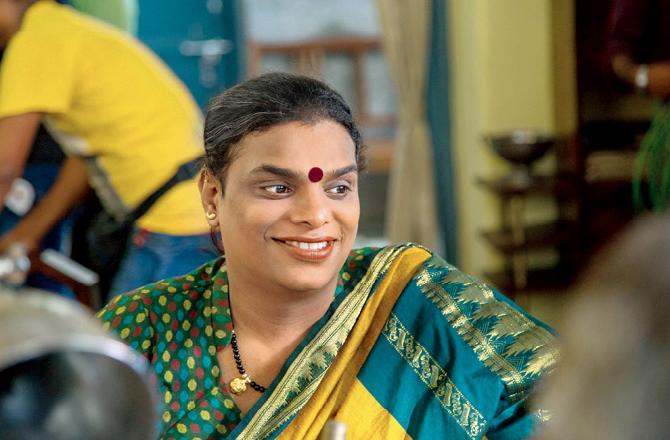 How many of us can truthfully admit that we are living life on our own terms? A life free from matching society’s expectations? A life based on our choices and no-one else’s? And if so, are we inspiring others to do the same – helping them break free of the bonds that tie them to society’s laws that demand conformity?

A majority of us would answer in the negative but there is a person who can proudly answer ‘Yes’. An exemplary model and a flawless embodiment of everything right in human nature, Gauri Sawant can truthfully affirm to having lived a life less ordinary. Poked and prodded by an unforgiving society, hell-bent on shaming her for her choices, her journey is a story worth telling.

Born as Ganesh Sawant to a police officer in Bhavanipeth, Pune, she was introduced to a world consumed by indifference and ignorance at an early age. As the son of a police officer, she was expected to follow her father’s footsteps by a society that couldn’t wrap its head around how self-identity is a real thing. She refrains from revealing too much about her childhood, preferring to let sleeping dogs lie. She does, however, fondly recall of the times she would play ‘House’ with the other kids and how she busied herself with the chores ‘traditionally’ assigned to women.

When she turned five, tragedy struck. Her mother died and with her passing, any resemblance of a normal family was consigned to the flames. Devoid of a motherly figure and a father who took offence at his son’s effeminate behavior, Gauri grew up on her own, a stranger to acceptance and love.

Shunned by the person who meant the world to her and ridiculed by a society alien to the notion of acceptance, Gauri made the fateful decision to strike it on her own when she turned 17. She rode a  train to Mumbai and was introduced to the Humsafar Trust, one of India’s oldest LGBTQ organizations. She took up work with the organization and has never looked back since.

A Vicks commercial may have propelled Gauri Sawant into the limelight but she stays grounded. She realized her life-long dream of being a mother, adopting a five-year-old girl – Gayatri. The universe does indeed work in mysterious ways. How befitting that a girl who lost her mother at the tender age of five overcomes all that society has thrown at her and is now the proud mother of a five-year-old girl? Some of the best stories are found not in books but between the pages of life and Gauri Sawant is a testament to the fact. 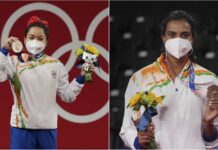 From P.V Sindhu to Mirabai Chanu, the three ‘super women’ at Tokyo 2020 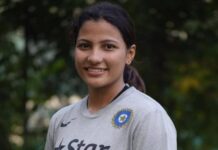 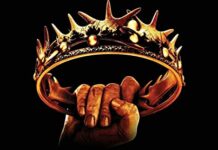