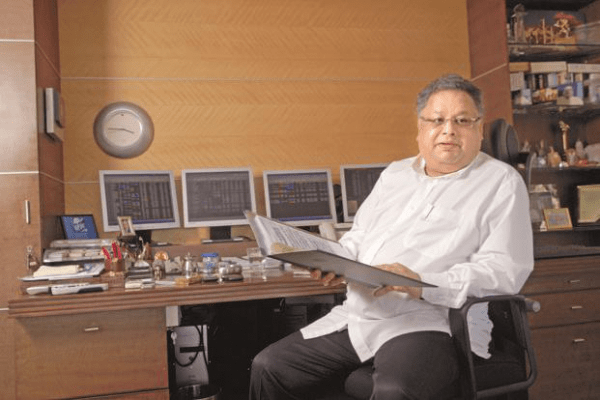 Billionaire Rakesh Jhunjhunwala is said to be investing around $35 million to unveil 70 aircrafts within the next four years. The move is a part of his plans to launch Akasa Air, an ultra-low-cost airline. The latter is expected to receive a no-objection certificate from the aviation ministry in the next 15 days. Akasa Air will have a fleet of planes with a capacity of around 180 passengers.

For a sector that has suffered considerable losses due to the pandemic, Rakesh Jhunjhunwala is pinning so much confidence. In fact, he has been quoted saying “I’m very very bullish on India’s aviation sector in terms of demand.” Kingfisher and Jet Airways, what once were key players in the aviation industry, had to shut down their operations before the pandemic. On the other hand, companies like InterGlobe Aviation, which survived, are facing losses. Considering these, Jhunjhunwala’s venture may bode well for the overall industry.

Fondly known as the ‘Warren Buffet of India’, Rakesh Jhunjhunwala may finally enable common men to fly at low cost. The team of Akasa Air will also comprise of a Delta Airlines executive among others. “For the culture of a company to be frugal you’ve to start off fresh,” said Jhunjhunwala.  He further expressed confidence in his partners and said that he has got “some of the best airline people in the world” in his team.

By investing $35 million for the new venture, Rakesh Jhunjhunwala will own 40 per cent stake in the new airline. Besides Akasa Air, other key investments he has made are in Titan Company, Mandhana Retail Ventures and Agro Tech Foods, to name a few. Jhunjhunwala said that business model and sustainability are more important to him than valuations when it comes to investing in any company. 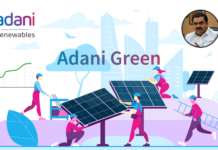 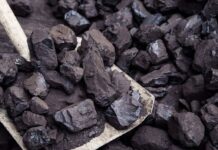