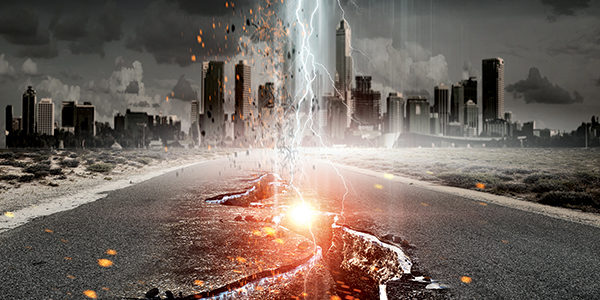 Climate change is described as the greatest threat to humanity. An Australian think-tank has predicted that human civilization will come to an end by 2050 if world superpowers continue to consider climate change as a hoax. In the past, many great civilizations have been destroyed due to the climate change whether it was due to the ice age, or the rising sea levels, etc. India has started witnessing the phenomenon too.

Asserting the climate change impact on the Indian subcontinent, India recently put climate change at the center of its 2021 environmental policies at the crucial international climate summit, COP 26. It stood as the only country adhering to the “letter and spirit” under the Paris agreement, and pledged to become net-zero emitter of carbon by 2070; achieve 500 GW non-fossil energy capacity by 2030.

However, net-zero future is not possible without a global cooperation, and it was disappointing to see the developed countries refraining to finance developing countries a sum of USD 100 billion as pledged in 2009 for development. At the UN climate meet, India once again highlighted that developed nations have not only failed to meet the USD 100 billion goal annually as a support to developing nations since 2009, but also continue to present it as the ceiling of their ambition all the way to 2025.

In April 2021, India entered into Climate Action and Finance Mobilization Dialogue (CAFMD) with the US under India-US Climate Clean Energy. The collaboration provides opportunity to both countries for renewing collaborations on climate change while addressing the financing aspects. A key mission is to build global support for ‘Net Zero’ or carbon neutrality, which is critical to ensuring that the planet doesn’t heat up an additional half a degree by 2100.

However, as per the sixth assessment report on ‘Climate Change 2021’, Indian Ocean is warming at a higher rate than other oceans and India will witness heat waves, heavy rainfall and flood in the coming years due to the irreversible effects of climate change. The world has entered yet another year with new hopes and beginnings, and after witnessing the hottest summer in the last 126 years, the roadmap for 2022 is going to be a tough one with the most pressing questions on the global economies.

The promises are always there, but the bigger question is execution. Will the men who matter go by their words and follow through their 2022 commitments made at the COP26? A carbon-free economy is impossible without transforming the way global energy is generated. With the world relying on fossil fuel, which caters to 84 per cent of global energy, the shift towards renewable energy and carbon neutrality is going to be a long journey.