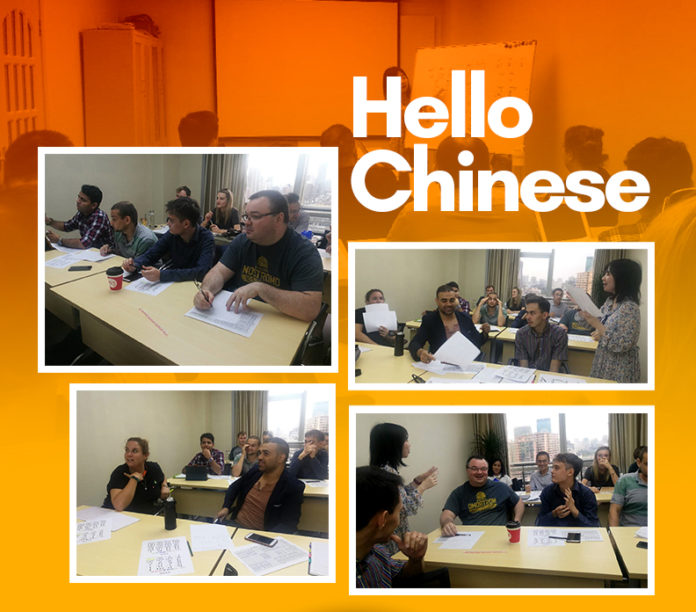 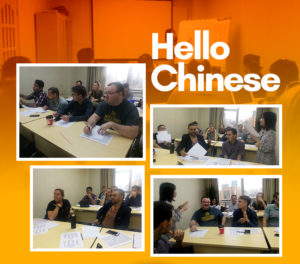 A known name in the Chinese education and recruitment arena, Haida Interact International Company Ltd has recently begun a free of cost Mandarin instruction program for its foreign teachers. Started on September 26, 2018, the program includes monthly sessions to teach foreign educators functional Mandarin.
The first session of the program dealt with pronunciation and self-introduction. To arouse foreign teachers’ interest in learning Mandarin, the teacher gave each of them a Chinese name and explained the meanings of their names. The participants were very enthusiastic about learning a new language; they liked their Chinese names.
As the Chinese teacher moved forward to teach self-introduction, she was very careful to instruct the foreign teacher’s word by word. The learners too, keenly listened to the Chinese teacher, trying to imitate her and speak. Towards the end of the session, most foreign teachers were able to introduce themselves in Mandarin.
To make the follow-up process easier for the foreign educators, the Chinese teacher appointed by Haida HR also instructed them a form of Pinyin. She also introduced them with some handy mobile apps for learning Chinese, namely ‘Hello Chinese’ and ‘Chinese Skill’.
According to officials at Haida Interact International Pvt Ltd, instructing foreign teachers in Mandarin is an important step towards making them familiar with the Chinese culture. “No doubt, this will not only help Haida foreign teachers to adapt to work in schools and life in China, but also enhance the communication between Haida foreign teachers,” said a management personnel from Haida HR.
Known for its ‘out of the box’ work model and extensive support to foreign recruits, Haida HR’s training programs for foreign teachers are not limited to just Mandarin sessions. The company also provides its trainee teachers with ‘free of cost’ TEFL training with the aim of helping them boost their career being a teacher of English as a foreign language. 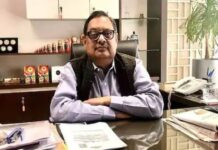 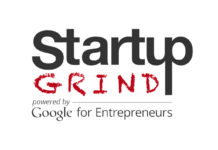