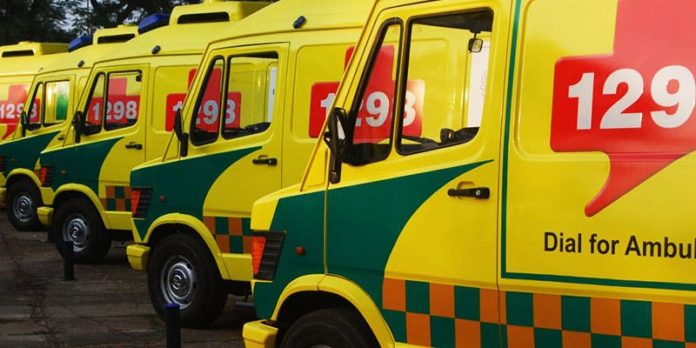 Operating 606 ambulances under the helpline no 108, ZHL has been instrumental in making the emergency aid available round the clock. It also operates 735 ambulances under Janani Sewa across 51 districts, along with 150 additional Mobile Medical Units.

The project head of Ziqitza Healthcare Ltd, Jitendra Sharma showed tremendous satisfaction with the work done by the company in the last couple of years. Talking to the media, he said that the company has been tirelessly working since October 2016 to provide efficient emergency medical assistance to the people across the state.

The efforts of ZHL have reaped instant rewards, as envisioned by the former CEO Sweta Mangal, Ziqitza has reduced the maternal and infant mortality ratio in the state, by promoting institutional delivery. The numbers were staggering back in 2016, when Madhya Pradesh recorded the highest infant mortality rate of 51 deaths per 1000 live births. But, since then, a lot of things and numbers have changed.

Improving the care of pregnant women in the country, Ziqitza Healthcare Limited has successfully reduced the rate to 32, which is quite a monumental achievement.

The emergency service of 108 was setup by the company to assist the people in need of emergency medical aid. It was something new for a country, which wasn’t accustom to such a service. Even then, the company has been able to make a huge difference. Today, Ziqitza caters to more than 10,000 emergencies and serves around 2400 pregnant women on daily basis.

ZHL is now looking to expand the operations to different parts of the world. The company recently forayed into Dubai, becoming the first private player in the EMS category to step into city’s market. 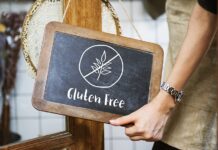 Gluten Intolerance: How Can you Prevent it? 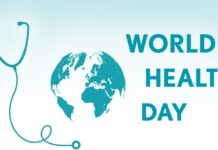