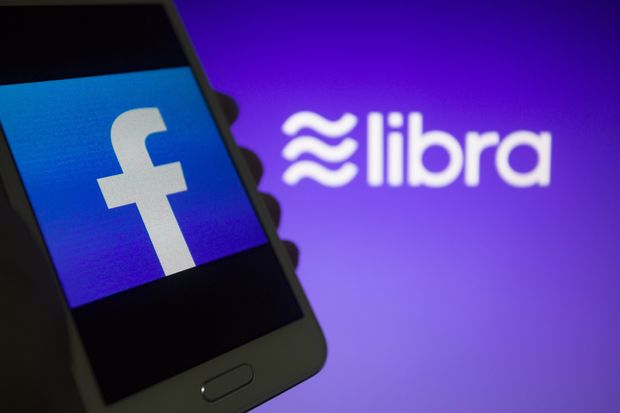 Amidst all criticisms, Facebook officially put its idea of launching Libra, a new digital currency, forward. The Libra Association, which is given the responsibility of looking after the currency, was created with 21 charter members on 14th October 2019 in Geneva where the inaugural summit of the organization took place.

The crypto-currency will let you do shopping and send money with almost no charges. This will also be helpful in buying or cashing out your Libra online or offline (at local stores). Customers will also be able to use the Facebook’s currency through third-part wallets or the company’s own Calibra wallet. The wallet will be operated on WhatsApp, Messenger, and the Facebook app.

“Since the Libra project was announced on June 18, 2019, it has generated excitement around the world. The Libra association confirmed that over 1500 entities have indicated interest in joining the Libra project effort, and approximately 180 entities have met the preliminary membership criteria shared at libra.org,” said the organization in a statement.

Facebook won’t be wholly controlling Libra but will be having just a single vote in its governance, which other founding members of the associations will also enjoy equally. A subsidiary company, Calibra is going to be launched by Facebook. It will control the crypto dealings and privacy of the users. Facebook is highly sensitive to the issue of mingling the customers’ data with its users.

The new currency by Facebook is considered incredible in the market, owing to its promotion of financial inclusion with added privacy and decentralization. The currency defines itself as a coming-of-the-age high-security payment network. It will not issue any country’s currency or debt, rather convert a currency into Libra, as per height securities analysts.