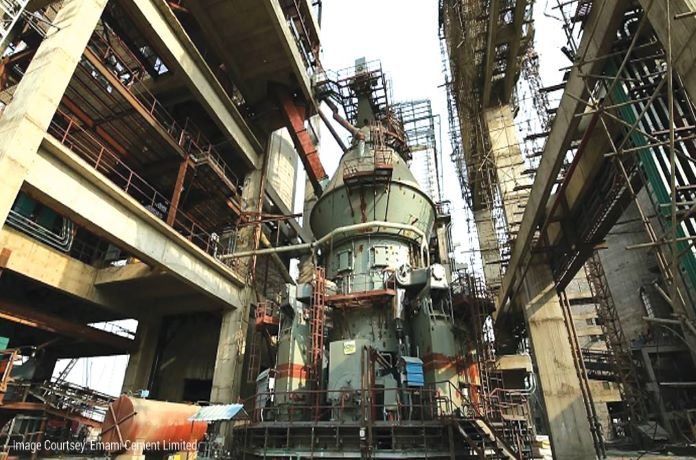 Leading building materials company and a subsidiary of the Nirma Group –Nuvoco Vistas Corporation has announced that it had entered into a share purchase agreement with the Emami Group. As per the reports, the group is acquisition 100 per cent shareholding of the Emami group for the of INR 5500 crores subject to the approval by the Competition Commission of India (CCI).

ECL operates grinding units with a total installed capacity of 8.3 million tonnes per annum distributed across units situated in West Bengal, Bihar and Odisha and also owns an integrated cement plant in Risdah, Chhattisgarh. The company also has mining leases in Andhra Pradesh, Chhattisgarh and Rajasthan.

Soon after Nuvoco will merge itself with the Nirmax business in Rajasthan, it is expected to become one of the most prominent players in the industry. The development will bring the total cement capacity in India (Northern, Eastern and Western region) to over 23 million tonnes through the 60 ready to mix plants.

While speaking on the event, the chairman of Nuvoco said, “This acquisition is a momentous and transformational step in Nuvoco’s journey to becoming a major building materials company in India delivering superior performance. Emami Cement will enable us to take our Cement business to the next level and continue to serve our customers with innovative and high-quality products that they trust.” 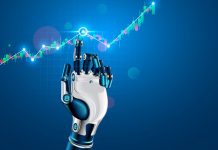