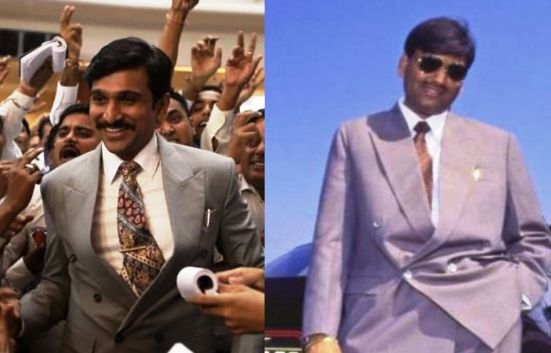 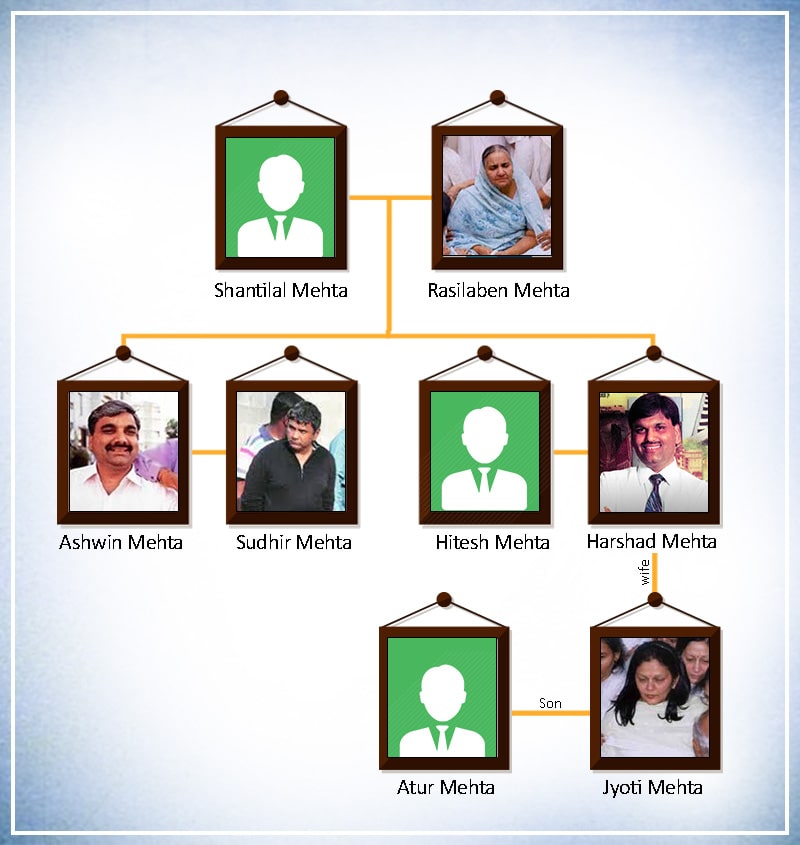 He spent his childhood in Ghatkopar where his father owned a textile business. Later, the family moved to Chhattisgarh. 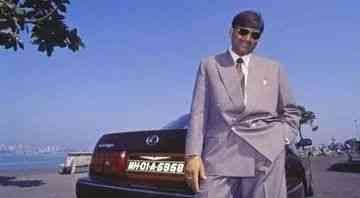 He was convicted and imprisoned by the Bombay High Court and the Supreme Court of India for his involvement in a financial scandal valued at ₹10 Thousand Crores which took place on the Bombay Stock Exchange (BSE). 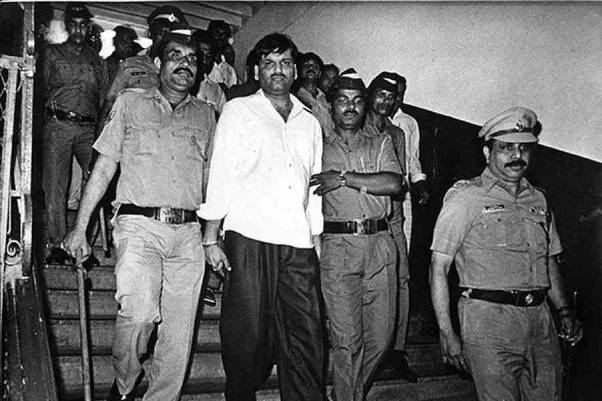 He was on trial for 9 years, until he died at the end of 2001 following a cardiac arrest.

Jyoti Mehta, Harshad Mehta’s wife, won the case against the federal bank and Kishore Janani who apparently owed INR 6 crores to Harshad Mehta since 1992. She was entitled to receive the entire amount with 18% interest. It is said that she lives with her son in the US. 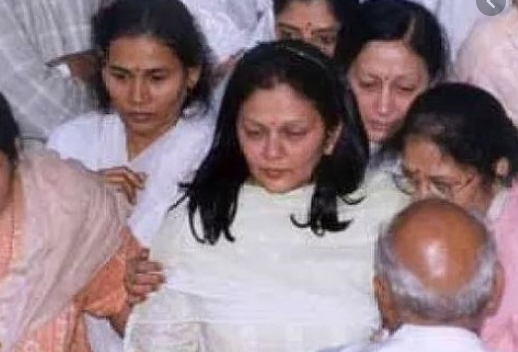 Harshad Mehta’s son, Atur Mehta, is an investor, entrepreneur and businessman based in Mumbai, India. He is most well known for being the son of the man who was the mastermind behind the 1992 Indian securities scam.

Atur Mehta keeps a very low profile and he is not on any social media platforms. This is one of the reasons why there is barely any information available on him anywhere. Not many people know where he was born and how old he was when his father passed away. He keeps his distance from appearing for interviews and refuses to make public appearances. To this day, nobody knows what Atur Mehta looks like.

On the other hand, Harshad Mehta’s brother, Ashwin Mehta, pursued a degree in law. 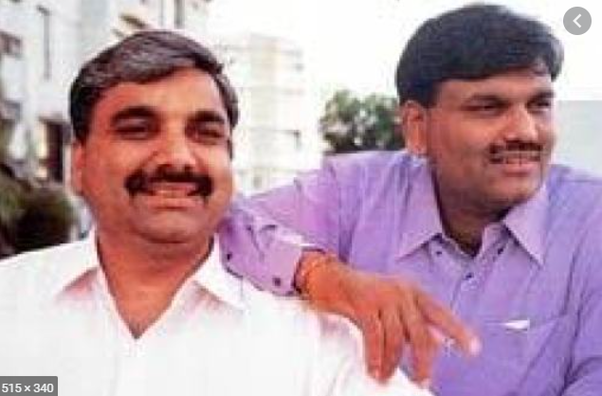 He is practicing law in Mumbai High Court as well as Supreme Court. Until now, Ashwin Mehta has fought several court cases single-handedly. 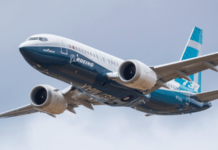 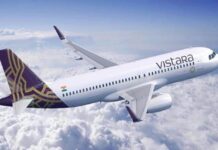