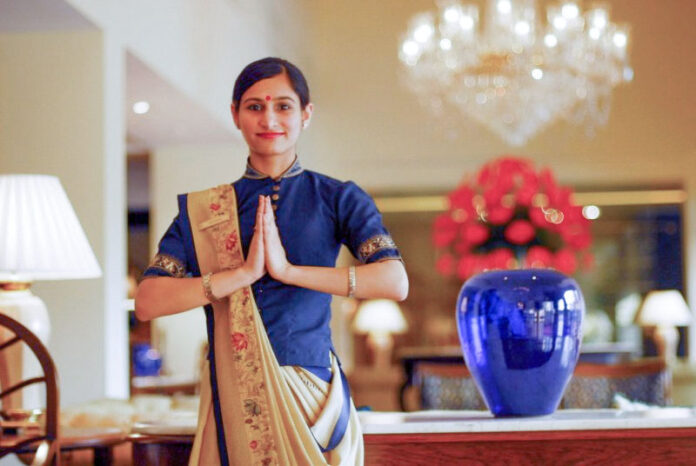 While the definite time of origin of Indian hospitality industry cannot be certain, early hotels in the country were mostly established and operated by the colonial rulers. Where inns and taverns were famous stays for travellers and business people, luxury hotels were established. Hotels like the Albion Hotel, Mac Farlanes Hotel and Victory Hotel were famous in Indian hospitality industry during the colonial era in the 18th century.

However, the actual development of hotels started in Calcutta during the 19th century. While Mumbai remained the commercial capital of the hotel industry, Delhi witnessed a boom from late 19th century onwards.

It wasn’t until the beginning of the 20th century that visionaries of indigenous origin started investing in hotel business, with J.N Tata being the pioneer. He incorporated Taj Hotels and left an indelible footprints for other aspiring hoteliers like Mohan Singh Oberoi who founded the Oberoi Group of Hotels, Babu Brijpal Das and Shri L.P Gupta, founder of Clarks Groups of Hotels and Surendra Paul, founder of the Park Hotels. Post-independence, these pioneers of the industry took over several British properties all the while maintaining their standards of services and qualities.

Though concentrated in few metro cities, the hotel industry of India has had a highly organised upscale segment over the years. As per reports, in 2018 alone, the total number of rooms in the top 11 cities was estimated at around 92,537. YoY average occupancy rate has also been increasing with the increasing number of travellers – domestic and international.

Then came the pandemic which has had an unprecedented impact on the sector, incurring a total revenue loss of approximately INR 90,000 Cr. Experts opine that the occupancy and average daily rate won’t reach the pre-covid levels until 2022 and 2023 when a vaccine will hopefully be available in full swing.

While the losses have been grave during the prolonged lockdown period, the hospitality sector is slowly witnessing an uneven recovery with the domestic leisure travellers being the key driver behind this. Moreover, as uncertainties in international travels still persist, many chains of hotels are seeking to bring the experience of luxury overseas hotel-stay in the country. Moreover, the trend of offering staycation and work-from-hotel has also been on the rise and this is something hotels can tap into. 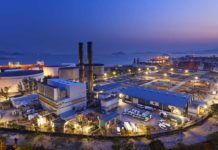