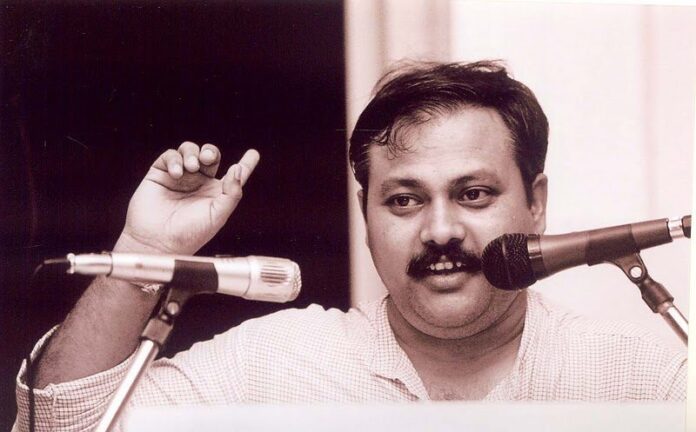 Even after a decade, Rajiv Dixit’s death mystery continues to be a prominent blot in Baba Ramdev’s life journey. According to official reports, on November 30, 2010, doctors declared Rajiv Dixit dead due to a heart attack. However, just before cremation in Haridwar, a group of supporters and relatives observed blue coloration on parts of the face and lips. What followed were rumors, conspiracy stories, and the birth of Rajiv Dixit’s death mystery.

A renown activist and influential orator, Rajiv Dixit rose to popularity due to his claims of heavy adulteration in foreign products and Swadeshi over Videshi slogan between 2000 and 2009. At the beginning of 2009, Rajiv met Baba Ramdev, and by December 2009, Dixit was appointed as the Spokesperson and National Secretary of Baba Ramdev’s venture – Bharat Swabhimaan Trust.

On November 29,2010, Rajiv Dixit delivered his address at Durgh as a part of the Chhattisgarh rally organized by the Trust. While returning from the event, he was taken to the Durgh ashram due to excessive sweating. Dixit collapsed in the bathroom and was admitted to the ICU at BSR Apollo Hospital, Bhilai.

The next day, doctors declared him dead and his body was directly taken to Haridwar for cremation in a chartered plane at Ramdev’s request. Pradeep Dixit, Rajiv’s brother, accompanied the body and just before cremation, blue coloration of his lips and the face was observed. 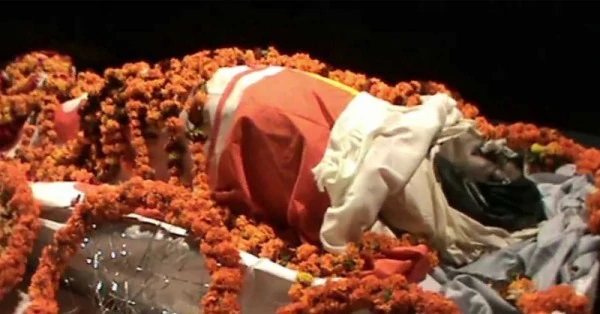 An uproar for a postmortem led supporters to Baba Ramdev’s house. Their demands were simple: Let’s talk to Baba or we will not cremate Dixit’s body. According to Madan Dubey, a close associate of Dixit, him and a group of supporters met Ramdev (without phones and recorders) where Dubey voiced the differences, power struggles, and jealousy of different elements as the reason behind Dixit’s death.

As they gathered in the hall, where Rajiv Dixit’s body was placed, Baba announced that postmortem is against the Hindu Dharma and cremation must be done immediately. In the book Godman to Tycoon: The Untold Story of Baba Ramdev, the author writes that although Baba asked Pradeep Dixit for a postmortem before cremation, he refused as people had already gathered and he was ‘in no condition to defy Ramdev.’ 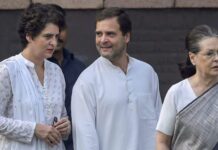 Why Priyanka Gandhi cannot become the Prime Minister of India