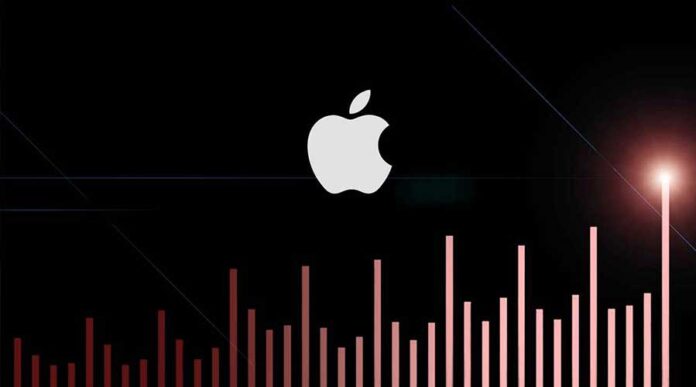 Apple’s quarterly financial report blew away expectations as it posted a record revenue of $89.6 billion. Compared to last year, sales were up by 54% with quarterly earnings diluted per share of $1.40. The tech giant’s strong showing was evident in the numbers and its stock even rose over 4% at one point.

All Apple products witnessed double-digit growth, with its signature iPhone posting a whopping 65.5% growth compared to last year. iPad and Mac sales overtook the iPhone, up 79% and 70.1% respectively.

The overwhelmingly positive report means that Apple has now posted back-to-back double-digit quarterly growth. The company has not divulged its expectations for the June quarter given the pandemic. However, spirits remained high as Apple CFO, Luca Maestri, said that the June quarterly earnings were expected to increase by double-digits year-over-year.

Most analysts feared that the COVID pandemic would result in poor market performance. While this has some truth to it, Apple profited from the situation as the demand for computers went up. Its strong quarterly results might be a taste of things to come as more economies are slowly finding their feet again.

“This quarter reflects both the enduring ways our products have helped our users meet this moment in their own lives, as well as the optimism consumers seem to feel about better days ahead for all of us,” said Tim Cook, Apple’s CEO.

Cook also attributed Mac’s high numbers to the installation of its in-house M1 chips, which are known to increase battery life, as an alternative to Intel processors. New Mac models introduced by the giant in March are expected to drive up sales even further.

Maestri also expressed his satisfaction with the quarterly performance, saying, “These results allowed us to generate operating cash flow of $24 billion and return nearly $23 billion to shareholders during the quarter. We are confident in our future and continue to make significant investments to support our long-term plans and enrich our customers’ lives.”

Additionally, the board of directors also declared a cash dividend of $0.22 per share – an increase of 7%, payable to shareholders on May 13, 2021. They also authorized $90 billion in its share buyback program, a considerable increase from last year’s $50 billion and 2019’s $75 billion. 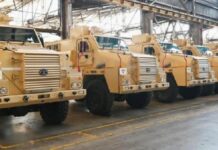 Tata Group, from Nano to AFV’s 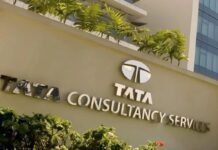