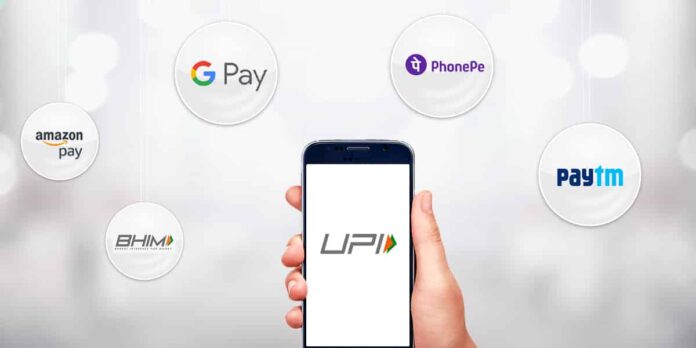 The National Payments Corporation of India’s (NPCI’s) digital payment platform, Unified Payments Interface (UPI) is the best financial innovation in the wake of the norm of social distancing amid the Covid crisis. A remarkable increase in the number of UPI transactions and its value during the last fiscal (2020-21) has made the country one of the fastest growing digital economies in the world.

UPI is a digital payment platform launched in 2016 that enables seamless interbank transactions by allowing multiple bank accounts to operate using varied banking features, fund routing and merchant payments into a single mobile application. UPI also caters to ‘peer to peer’ collection request, which can be scheduled and paid as per convenience.

UPI’s growth trajectory recorded one billion transactions in October 2019, followed by a two billion record in October 2020, surpassing the value of card transactions and those with prepaid payment instruments (PPIs). The period between January 2020 and September 2020 saw a hike in UPI transactions from Rs 2,162 billion to Rs 3,290 billion. As per the NPCI data, UPI cemented itself as India’s most popular digital payments system by having UPI transactions worth $103 billion (Rs 7.71 lakh crore) in October 2021, which is 18.5 per cent higher than the September month’s transaction worth Rs 6.5 lakh crore.