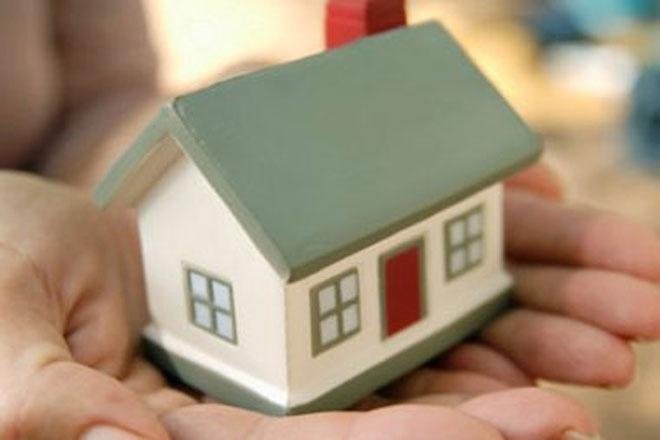 In many ways 2016 was a turbulent, unprecedented and, for some, a distressing year. And the realty sector was not immune to the year’s inconstancies. India’s realty market has witnessed several drastic and transformative reforms, including Demonetization, FDI relaxations, Real Estate Regulator Bill (RERA), GST, Benami Transactions (Prohibition) Amendment Act, amendment in Accounting standards IFRS − all implemented successively.

The realty sector has reasons to cheer as the budget declared infrastructure status for affordable housing. TVH Real Estate experts acknowledged the beneficial transformations to the affordable housing sector as it would encourage housing construction for mid-income groups. This proposal is in coherence with the government agenda of ‘Housing for All by 2022’.

In 2017, the buyer pool will majorly constitute of millennials − adults born after 1980. Currently, millennials are the largest adult generation and they add up to the greatest percentage of the workforce. TVH experts predict that millennial homebuyers will move to places where homes are more affordable.

To trigger the rural housing sector in India, the government has allocated Rs 230 billion under the Gramin Pradhan Mantri Awas Yojana. The government aims to promote affordable housing in rural areas by completing 10 million homes by 2019.

Presently, unoccupied houses are subject to tax on notional rental income after receiving the completion certificates. For developers having constructed buildings stock-in-trade, the regulation will be valid only after one year of getting the completion certificate. With this regulation, developers will get some breathing time to liquidate their inventory.

This is a significant reform towards capital gains taxation provisions on buildings and land. Reducing the holding period and revising the base year indexation will prove to be tax breather for numerous asset holders. Immovable property will increase the government’s tax base and stimulate the mobility of capital assets.

Post demonetization, with excess liquidity and low rate of interest, commercial banks have cut down the lending rates, which is good for the sector. Housing loans will be easily accessible to home buyers, thereby, escalating the demand for housing. However, NHB’s refinancing scheme will enhance the sentiment of current homeowners, especially those paying high lending rates previously.

The Union Budget unveiled abounding budget allocations for the infrastructure sector. The government has allocated  Rs 64.9 billion for highways and Rs 1,310 billion for railways, facilitating good connectivity between major port cities like Chennai, Mumbai, Kochi and other cities. Enhanced infrastructure is likely to bring in foreign investments in the real estate sector. In addition, the government has proposed to upgrade airports in Tier-II cities and monetize vacant land assets.

In the past, the government implemented several regulations to encourage Foreign Direct Investment (FDI) in India. At present, majority of the FDI inflows take place through an automatic route, eliminating the need for FIPB.

The government has taken this step to liberalize FDI norms and attract foreign investments. With the automatic route for FDI, foreign investors need not seek prior approval from the FIPB. They will be guided by the laws specified for each sector.

Chennai, Hyderabad and Bangalore are the top-ranked metro cities in terms of both investment and development, put out by the True Value Homes Reviews. Investors are now looking for yield, which they are struggling to find in high-priced cities, leading them to explore emerging areas.

On the whole, Union Budget 2017 will have a positive impact on the realty sector.  Demonetization did cause a short-term hindrance, but the Indian economy is gearing up to bounce back. Accelerated by the government’s initiatives, the Indian real estate sector will definitely witness a steady growth with growing demand in 2017 with organized and credible players in market.