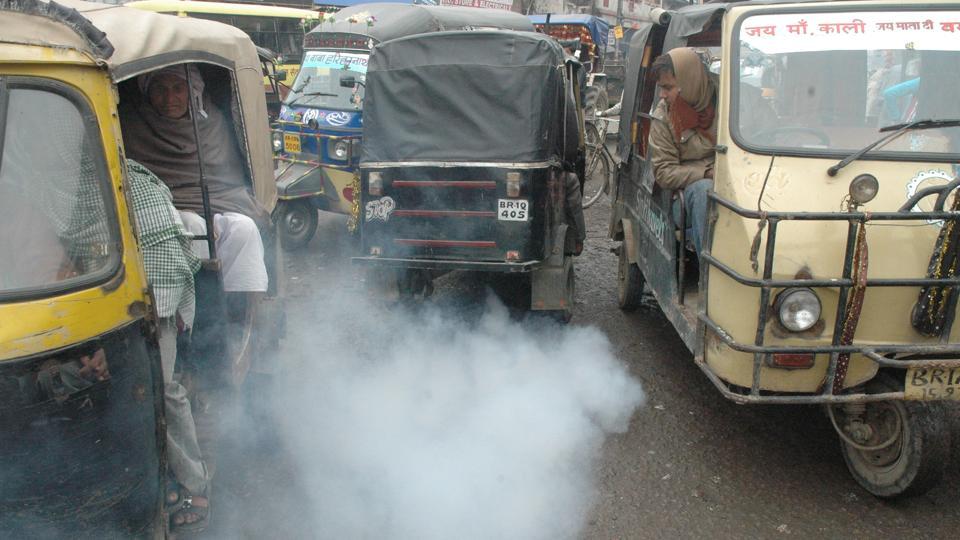 Delhi’s pollution level has exceeded its danger line multiple times in November. This has alerted the state and the central government. To curb the critical issue of pollution, the Centre has advanced its plan to introduce Bharat Stage 6 (BS-VI) automobile fuel from April 2020 to April 2018. The Government had implemented the Bharat Stage 6 emission norms for automobiles and fuels back in April this year.

The government had already decided to escape the introduction of Bharat Stage 5 (BS-V) and jump to Bharat Stage 6 (BS-VI) directly by April 1, 2020, concerning the high pollution level of the Capital City. The Government also reached out to many oil-refining companies and asked them the practicality of introducing Bharat Stage 6 Fuel in Delhi from April 1, 2019. Many oil-refining companies had already invested Rs 55,000 crore in production and BS III/IV fuel supply, and Rs 80,000 crore in upgrading the quality of fuel to meet specifications and norms of Bharat Stage 6 (BS-VI) by 2020.

The Government has taken this step of leapfrogging to Bharat 6 fuel as BS-VI fuel will reduce sulphur content by five times as compared to Bharat Stage 4 (BS-IV) fuel in automobile emission. This means the BS-VI is 80 per cent more cleaner fuel than BS-IV.

On the action taken by the Government, the Centre for Science and Environment said, “This will improve emission from the existing fleet, even from older vehicles, while allowing more advanced emission control systems to be fitted in BS-VI vehicles when they begin to roll out. The full advantage of this move will be realised only when vehicle technology moves to BS-VI.”

One of the biggest car maker, Maruti Suzuki’s chairman RC Bhargava’s opinion differs. According to him, emission from petrol vehicle is not a serious concern as compared to the emission from diesel vehicles, and Bharat 6 (BS-VI) will prove to be more beneficial in diesel automobiles than the petrol one.