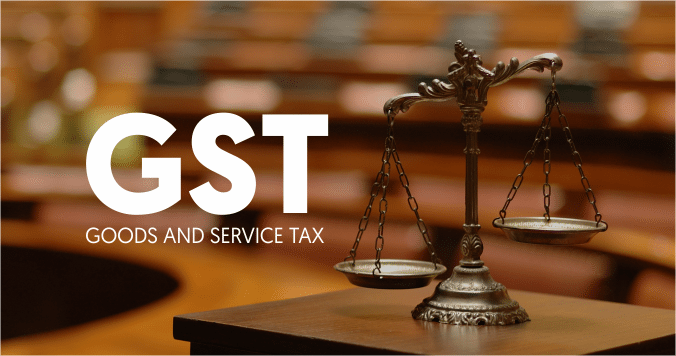 The Hindu, note ban did give a blow to consumption goods and services. The consumer-oriented sectors also saw a sharp dip in sales in the quarter of October-December 2016. But the report also suggested that some sectors recovered quickly, while some have seen a higher growth as compared to the previous year.

But these sectors bounced back quickly from note ban.

GST impact on the Indian economy vary from industry to industry and the same happened with both consumer goods and consumer services.

Consumer services hit harder than consumer goods in the quarter demonetization happened, according to The Hindu Reports.

The above figures raise a very interesting question: Why were consumer services hit harder than consumer goods in the Demonetisation period?

The answer could lie in how GST tax is structured in India. By default, GST allows consumer goods to fit into lower slabs as the Tax reduces the indirect tax burden on consumer goods. This is not the case in consumer service. Therefore, all consumer goods companies are using the savings they made through GST to give extra offers and discounts to bring back its customers. On the other hand, service providers are in disadvantage as high tax has slowed their demand.