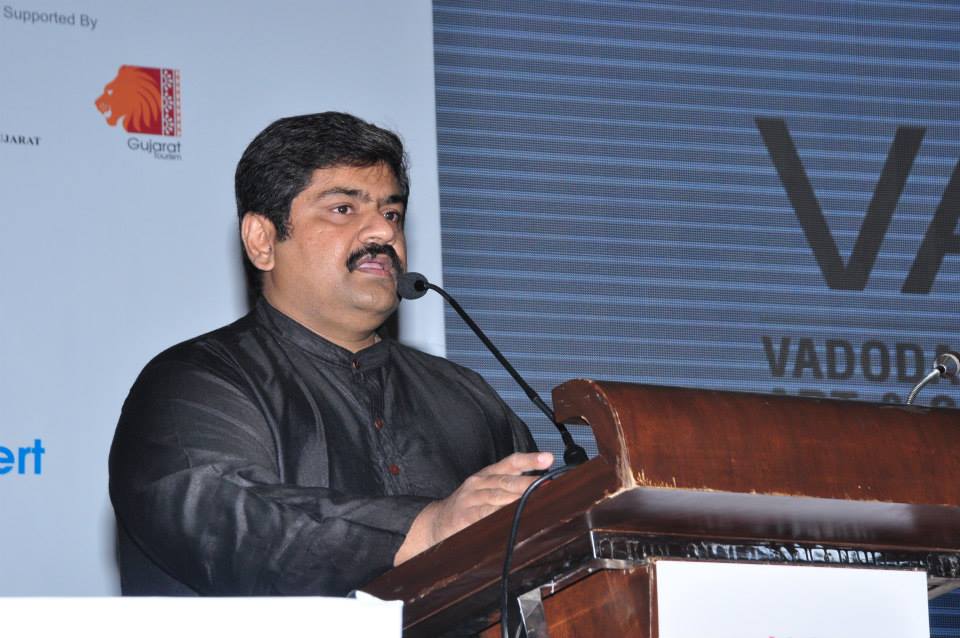 Amit Bhatnagar, vadodara still remembers the precept of his alma mater Saurashtra University, in Gujarat. Bhatnagar, the Managing Director of Diamond Power Infrastructure Ltd, believes that ‘Fortitudine Vincimus,’ a Latin phrase for ‘By endurance we conquer.’ Endurance is the key to success, as he leads the country’s leading power transmission equipment company in one of the most fluttering economies.

Amit Bhatnagar joined the company in 1993, after graduating as a gold medalist in Industrial Engineering, and like his father, he is passionate about the company. “Diamond Power Infrastructure is the only life I know,” he says, sitting in his office at the company’s corporate office in suburban Gujarat.

The company forayed in the global market years ago, but it continued to flourish mostly on domestic trade. It was only after Bhatnagar took over as the MD in 2010 that the company started contriving its international business in a more planned way. 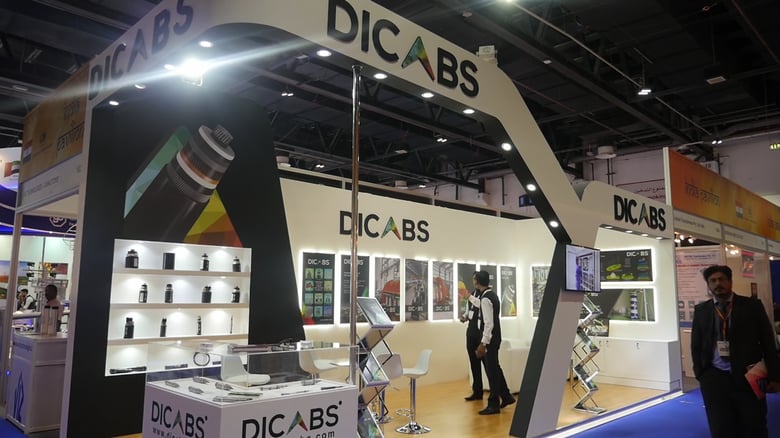 The MD has initiated the progression to reach the next level of growth. Now, Diamond Power Infrastructure is aggressively expanding its operations in the international market. The objective is to increase the revenue fourfold over the next decade.

While the international trading is highly competitive, it offers a great opportunity to diversify the profits stream. However, exporting will partially balance the slowdown in the domestic market. Exploring markets around the world, the company has been exporting its power equipment to various Asian nations. The company has also set business ties in New Zealand and Sri Lanka, which offer opportunities in the infrastructure and metals sectors.

Strategizing on the overseas trade is just one part of Diamond Power’s approach to compensate for the growth slowdown. The company relies on the greater utilization of manufacturing capacity, which is equally important. It has plans to invest in manufacturing capacity in the coming years, when the Indian economy is estimated to stand at double-digit growth rates.

Talking about the growth plans for Diamond Power Infrastructure Ltd, Amit Bhatnagar says, “We will be in a much better shape by 2018.”

The Diamond Power Infrastructure MD believes that to achieve a thriving long-term goal, you must have a good short-term aim. But if you focus only on short-term, you will lose the long-term sustainability of the organization.”