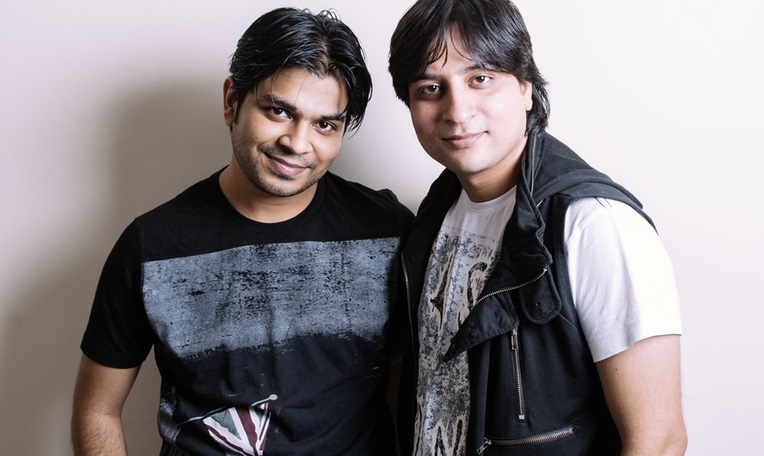 The rise of singing sensation, Ankit Tiwari has been awe-inspiring. Rising from a middle-class household in Kanpur to making it big in Bollywood – the talented singer has touched great heights of success. However, the making of this star couldn’t have been possible without the support of some key people in his life.

In a recent interview, Ankit Tiwari revealed that his brother has been quite instrumental in his success. “Ankur (Tiwari) has been my biggest strength. Had it not been for him, I would’ve never reached the heights that I am at now,” said the singer.

Ankit and Ankur Tiwari hail from Kanpur. Their parents own a music troupe called ‘Raju Suman and Party’, which performs at religious gatherings. Ankit was inclined towards music right from his formative years and expressed his desire to receive professional training.

“While our parents wanted me to complete my education first, Ankur persuaded them to fulfill my desire. To pursue a career in music, this initiation was what I really needed. I am really grateful to my brother for being my biggest supporter,” stated Ankit Tiwari.

Ankit completed his formal training in classical music under the mentorship of Vinod Kumar Dwivedi. He also pursued professional training in piano, Dhrupad, and Western vocals. Later, Ankit moved to Mumbai and took his brother Ankur with him.

The rest, as they say, is history. Ankit Tiwari went on to work on several music projects and further forayed into playback singing with the movie Sahib Biwi Aur Gangster. Aashiqui 2 was the turning point of his musical career; his song ‘Sunn Raha Hai Na Tu’ became a chartbuster.

While Ankit Tiwari was busy with his singing and music compositions, his brother Ankur Tiwari helped him by assuming the role of his manager. Thus began the successful partnership of the two brothers, which drew strength from the bond of blood.

Ankur Tiwari established Brotherhood Entertainment, a celebrity management company in 2013. The company has risen over the years to become one of the finest leaders of celebrity management. Apart from exclusive contracts with celebrities Ankit Tiwari and Dwayne Bravo, the company boasts of collaborations with artists like Neeti Mohan, Gunjan Utreja, and Shilpa Rao.

The successful siblings never fail to impress and inspire people around them. According to a close friend of the duo, both Ankur Tiwari and his singer brother Ankit Tiwari acknowledge each other’s efforts in shaping their respective careers. “They are always there to support each other through thick and thin. I guess that’s what makes their bond special,” he said. 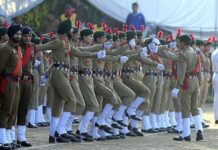 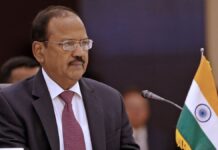 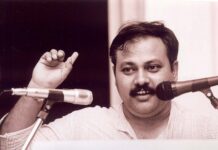