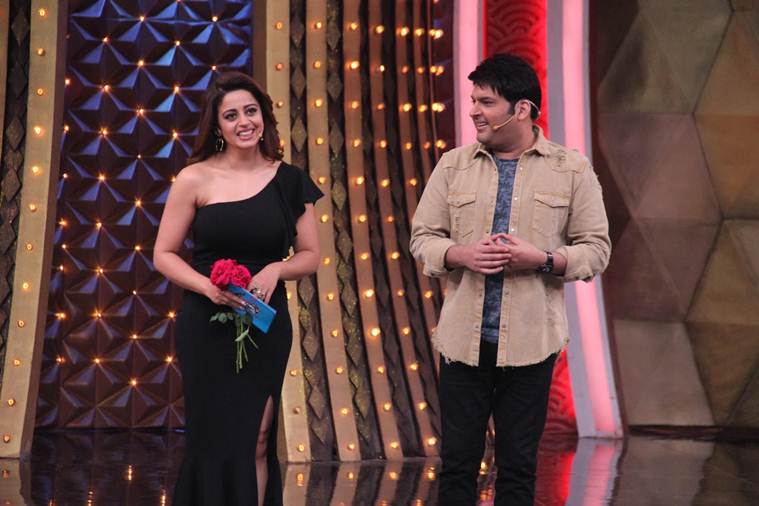 When the Kapil Sharma Show went off air in September last year, following a series of distasteful events, several fans got downhearted. However, the ‘king of comedy’ vowed to return with a bang, giving hopes to the viewers.

Sticking to his words, the comedian has returned to the small screen, but with a new concept all together. Unfortunately, the hilarity that came seamlessly with Kapil Sharma’s one liners failed to amuse the audience, like it did previously.

Kapil has finally bagged a show on Sony, ‘Family Time With Kapil Sharma’, which features the same old and fusty jokes, targeted at his teammates Kiku Sharda and Chandan Prabhakar. Spectator Navjot Singh Sidhu’s comments on his jokes seemed forceful and out of the place.

His two team members Chandan Prabhakar and Kiku Sharda too didn’t have anything new to put on the table. Like before, Kiku played a female character to giggle audience, but failed wretchedly. Chandan’s character lacked the narrative and didn’t have much to perform. 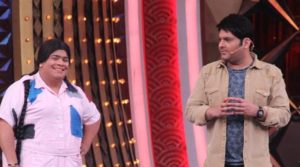 As well, the forte of Kapil’s shows, the candid conversations with celebrities with some leg-pulling by the comedian made a miss. Ajay Devgn, who appeared on the show to promote his film Raid, made a slender appearance with intervals. Just when Ajay and Kapil’s wit was adding a spark on the monotonous show, Devgn had to leave the sets. The new face of the squad Neha Pendse, who is also Kapil’s co-host, could not match the energy levels of other team members, and was more of glamour added to the show.

Nevertheless, considering the concept of the ‘game show’, as Kapil states it, then absolutely Family Time With Kapil Sharma is a reason to stick to your television during the weekend. His new has all the ingredients that will make you recall the memories of game shows like Khulja 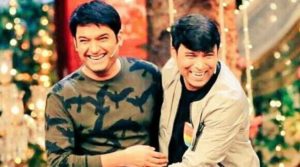 Sim Sim and Takeshi’s Castle, which every 90’s child grew up watching. The presents on the new kapil sharma show make you hunt for ‘how to participate in Kapil Sharma show’. If not the TV spectators, so far the studio audience had a gala time, as they got an opportunity to play a series of interactive games with Kapil.

However, for a star of Kapil’s caliber, who is known for revolutionizing the standup comedy on Indian television, with his incomparable style and exactly right comic timing, we look forward to a lot more. In the days to come, we wish to see the comedian-actor in a fresh avatar. 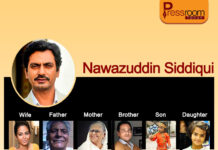 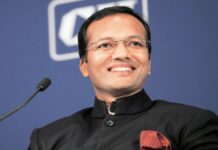