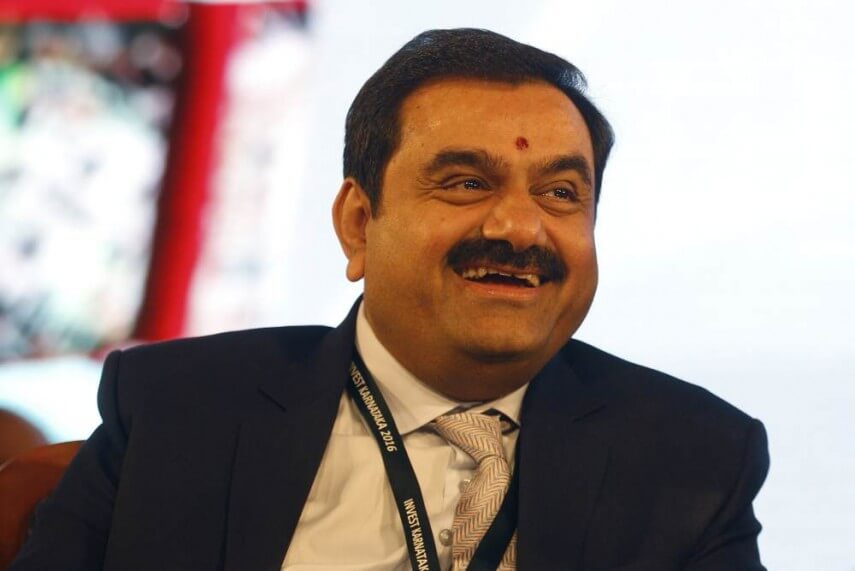 Amongst the list of the 18 bidders, Adani Group has been entrusted with the task of completing the unfinished flats of Jaypee Infratech. The offer proposed by the group seemed amenable to the creditors.

Before the bids get finalized, Adani Group has made a detailed presentation to the buyers of Jaypee Group. The presentation gave details on their plans of completing 25,000 incomplete and delayed properties.

A source working closely on the matter said, “In a confidential meeting earlier this week, they made a presentation to let us know how they would complete the project and take things forward.”

Adani Group is an Ahemdabad-based multinational conglomerate company. The company has grown to become a global integrated infrastructure player, under the leadership of Chairman, Gautam Adani and Managing Director, Rajesh Adani.

According to The Financial Express, the company has stated the Jaypee Infra homebuyers that the projects where the structure is ready will be completed in the time span of two years. Whereas, the ones that are not yet initiated, will take at least 3-4 years.

The Gujarat-based Adani group has stated that the projects will be worked upon by the labourers from their home state. Adani Group assured homebuyers that their properties will be completed and the possessions will be given to them, without any penalty.

The Jaypee Infra homebuyers have been demanding for a compensation of more than 10 per cent.

In a letter to the government, they had written, “The JIL home buyers have suffered average delays of 3-4 years in the hands of JIL and completion of their projects may take another 2-3 years. Given this, it is critical that the JIL home buyers be paid reasonable compensation for delay. Our clients strongly believe that any compensation lower than 10% per annum would not be a reasonable compensation for delay and would defeat the purpose of enactment of the RERA and the IBC.”

The buyers urged the insolvency resolution professional (IRP) to ensure that the area of the allotted flats should not be increased at the time of possession. They have also sought the possession of their incomplete properties by the end of 2018. Moreover, they also demanded a refund of car parking charges and service tax collected.

On September 11, the Supreme Court had restored proceedings of the insolvency resolution against Jaypee Infratech Ltd (JIL). It also directed IRP to take over the “records and management” of the company.

The order passed by the Allahabad bench of the National Company Law Tribunal (NCLT) on August 9 has also been challenged by the property buyers. Earlier, NCLT also admitted the plea of IDBI Bank for initiating insolvency proceedings against the debt-ridden Jaypee Infratech for defaulting a loan of Rs 526-crore.

On October 27, IRP had invited various companies with a net worth of over Rs 1,000 crore, to complete the delayed projects of JIL. The companies invited were a list of some prominent real estate firms. Amongst those, the firms that had shown interest in buying Jaypee Infratech included JSW Group, Vedanta, Lodha Group and Deutsche Bank. The sources had said that a consortium of Kotak Realty Fund and Cube Highways, and Adani Group were the front-runners. 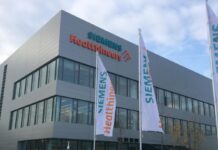