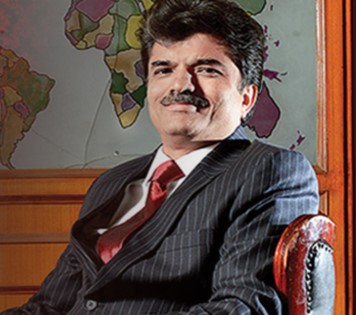 “Expansion is in our blood. We can’t sit quiet, we are always doing something.”
-Rajesh Mehta

Rajesh Mehta has steadily risen to fame in the jewelry market, considering that the man has single-handedly carved his company’s name in the international gold market. Leading Rajesh Exports Ltd. with his brother and Rajesh Exports MD, Prashant Mehta, Rajesh Mehta has brought the company on a global level in the gold business – both in terms of retail and mining. With its inception in 1990, the company now regulates around 35 per cent of the gold business in the world.

Born on June 20, 1964, Rajesh Mehta, the owner and chairman of Rajesh Exports was ranked as the 61st richest person in India, in 2017, according to Forbes.

The driving force behind the success of the company, Rajesh Mehta has steered the brand’s growth in the right direction. The only company in the world that caters to all the services across the entire gold chain, from refining to retailing, Rajesh Exports is also the largest Indian gold exporter.

Even during the times when the gold market was falling down, Mehta was determined to give his business a competitive edge. Fiscal Year 2016-17 for instance, saw the application of GST leading to increased taxes, and then the 5 per cent duty imposition by the UAE government on jewelry, followed by a fall in gold prices.

Also, the decreasing value of Rupee against the US Dollar built tremendous pressure on the gold market. Strict KYC laws for purchasing gold above Rs 50,000 was another factor that added to the slowing down of the market.

However, Rajesh Exports was able to maintain a steady operation even during these phases. This was primarily possible for the company by increasing their retail sales in their Shubh Jewellers Bangalore stores.

Rajesh Exports recorded an exceptional growth amid the challenging market and downfall of the industry. The feat of acquiring Valcambi, the world’s largest gold refiner from Switzerland, made the company a well-renowned name in the global market. Although the aim of the company was to secure raw materials at a cheaper rate, the move has given them the position of the largest gold refinery in Switzerland.

The company, under the guidance of Rajesh Mehta (Founder) and Prashant Mehta (MD), is planning to increase the number of Shubh Jewellers showrooms along with starting an e-commerce platform – taking on a whole new market specific to companies like Caratlane. Also, talking about increasing their product range, the annual report of the company mentioned, “We have also been launching new products across different lines and at different price points in the retail segment on a regular basis.”

While Rajesh Mehta has taken the company to an illustrious level, the legacy is expected to be taken forward by his son, Siddharth Mehta. He entered the business at the age of 19 and to everyone’s surprise, he wasn’t treated like the ‘son of the owner’, but just another employee. Even in his learning years, he wasn’t paid any salary by Rajesh Mehta.

Observing the pattern of the growth of Rajesh Exports, Rajesh Mehta is correct in saying, “Expansion is in our blood. We can’t sit quiet, we are always doing something.” 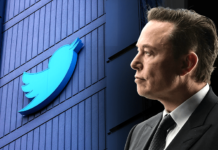 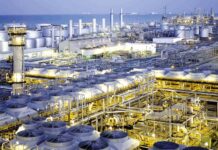 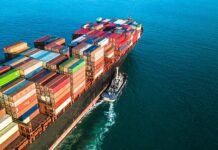 India’s External Sector is on the Brink of Vulnerabilities