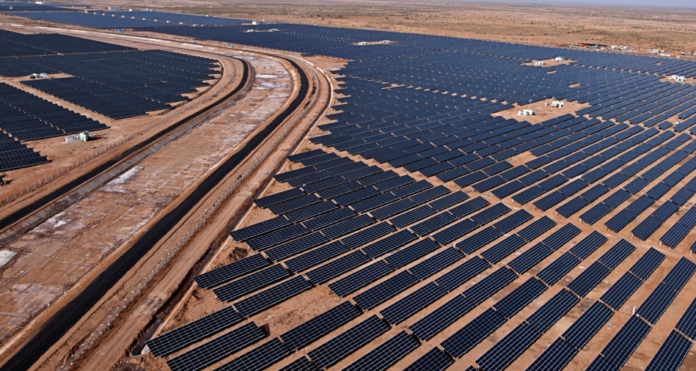 The Asian Infrastructure Investment Bank (AIIB) will give a $100-million loan to L&T Infrastructure Finance Company for wind and solar infrastructure projects in India – bolstering the group’s foray into solar energy projects. The loan is the first instance of AIIB lending to an NBFC (non-banking finance company).

“The Asian Infrastructure Investment Bank’s latest project will increase the supply of renewable energy in India by mobilising private capital,” AIIB said in its statement. The release added, “The project provides a $100-million loan to L&T Infrastructure Finance Company (LTIF), a subsidiary of L&T Finance Holdings and a leading non-bank financier of renewable energy in India.”

L&T Infrastructure Finance’s collaboration with AIIB is also expected to help the company tap international market for finance. “The collaboration will also help the company develop its environmental and social capabilities which will in the future enable it to tap the international market for green finance,” the release added.

In its statement, AIIB said, “The loan proceeds will be used to on-lend to wind and solar power infrastructure projects throughout India. The loan mobilises private capital from sponsors, other financiers and LTIF’s own sources.”

AIIB said investment in renewable energy is an efficient way for India to reduce its carbon intensity while meeting its growing energy needs. The lending is also in tandem with L&T’s power and energy push to get into a prominent role in renewable energy generation.

According to the ministry for renewable energy, bids for 46.59 GW solar and wind power capacity were invited during 2018-19.”NBFCs play a crucial role in broadening access to financial services, enhancing competition and diversity in the financial sector, and has emerged as key financiers of renewable energy,” the release said. 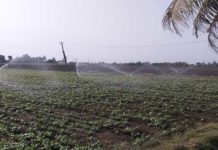