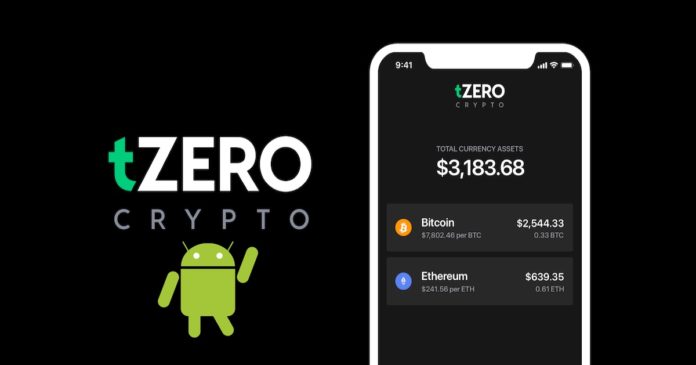 The Global Leader in the blockchain innovation for capital markets, tZERO Crypto announced that it is planning to offer investors the ability to trade Ravencoin (RVN), in addition to Bitcoin (BTC) and Ethereum (ETH), using both iOS and Android in the tZERO Crypto app.

tZERO updated the iOS version of its app on the Apple store on Tuesday and updated the Android version Yesterday. As soon as Google and Apple approve the apps, the investors will be able to trade Ravencoin cryptocurrency (RVN) on the tZERO Crypto app.

tZERO Crypto app was launched on June 27, 2019. It allows the investors to buy, sell and hold digital currencies directly on their mobile phone, rather than more vulnerable third-party exchanges.

tZERO CEO Saum Noursalehi said, “In addition to being one of the fastest growing cryptocurrencies, Ravencoin is philosophically aligned with tZERO in making it easy to digitize assets and make them freely tradable. Ravencoin allows for straightforward issuance and on-chain transfer of any digital asset, including security tokens, making support for RVN a natural fit for tZERO Crypto.”

Ravencoin is an open-source platform designed to enable instant payments around the world. It is a blockchain optimized project which transfers digital assets from one holder to another, such as cryptocurrencies. Besides, it can also be used to build and support digital collectables, gift card, security tokens, utility tokens and several other user-defined assets.

CEO of tZERO’s parent company Overstock.com, Bruce Fenton said, “Ravencoin, which was recently named the Most Exciting New Coin of 2019, first had life breathed into it by Bruce Fenton.” He also added that “It’s exciting enough that the tZERO Crypto app will let one trade RVN. In addition, Ravencoin’s design makes it ideal to be woven into our grander vision of a blockchain tech stack for society.”

About tZERO and tZERO Cryoto

RO Group, Inc. (“tZERO“) is a majority-owned subsidiary of Overstock.com. The company focuses on the development and commercialization of financial technology (FinTech) based on cryptographically-secured, decentralized ledgers – also known as blockchain technologies. tZERO is leading the capital market in making it more efficient and transparent through the integration of blockchain technology. 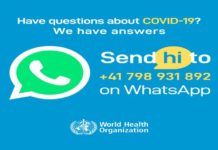 Facebook owned WhatsApp collaborates with WHO for COVID-19 fact checks 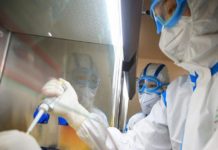 To tackle the Coronavirus pandemic, Innoplexus opens its Ontosight® AI Search Platform to researchers across the world 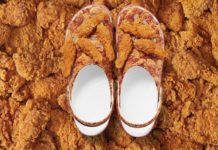