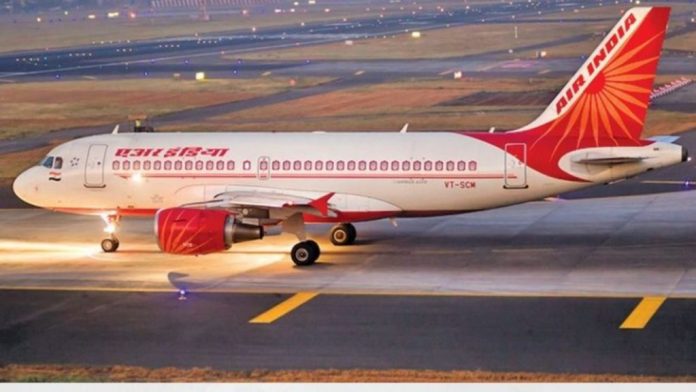 In a recent addition to loosening the lockdown restrictions a bit, the government has announced to resume domestic flights from Monday, 25 May, in a calibrated manner. The resumption of domestic flights comes after the announcement of non-AC passenger trains to run from 1 June.

The Civil Aviation Minister, Hardeep Puri took it to micro-blogging site Twitter to make the announcement. “Domestic civil aviation operations will recommence in a calibrated manner from Monday 25th May 2020. All airports and air carriers are being informed to be ready for operations from 25th May,” he tweeted.

Puri also said that the SOPs for the movement of passengers are also being separately issued by the ministry. The airlines have been in talks with the government regarding a ‘new normal’ when it comes to resuming domestic travel. This could include measures like mandatory masks, vacant middle seats for facilitating social distancing, and fewer passengers.

This would be the first time that people get to fly domestic ever since the flights were shut down in late-March when the country went into lockdown amid Covid-19 outbreak. Since then, only special flights for repatriating stranded Indians, cargo flights, and those used for medical evacuation have been operating.

The decision is in stark contrast to what the aviation regulator DGCA had asserted after Prime Minister Narendra Modi’s announcement of incremental easing of restriction in Lockdown 4. DGCA had stated that the scheduled commercial passenger flights would remain suspended till 31 May.

However, in a tweet he made on 19 May, the Civil Aviation Minister said that it was not completely up to the central government to decide when domestic flights could resume. “In the spirit of cooperative federalism, the government of states where these flights will take off and land should be ready to allow civil aviation operations,” he had tweeted.

Ever since various countries stopped flights amid Covid-19 pandemic, airlines have been suffering enormous losses. The resumption of domestic flights could help the aviation sector cover some of those losses. 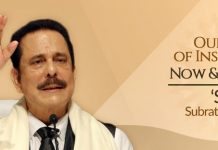 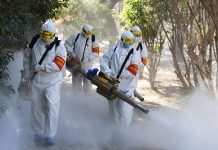