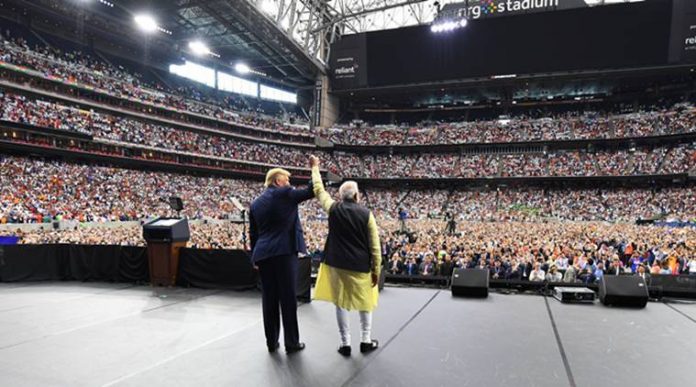 Comparing two world leaders from two different parts of the world and background can be a tedious task, especially when there is a huge difference between the build-up of their respected countries. However, when it comes to comparing Trump’s ‘Chi-wala’ and Modi’s ‘Doland Trump’, things aren’t that difficult. 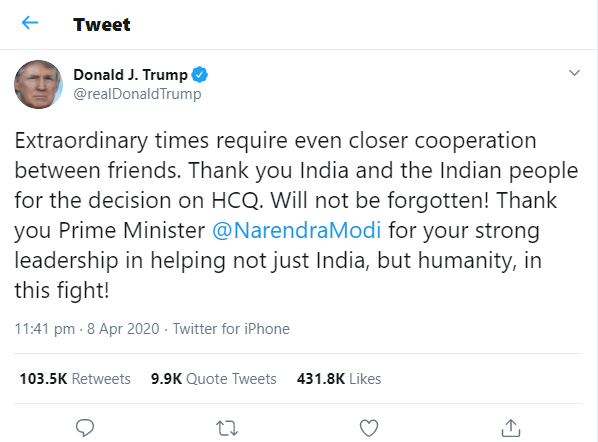 Similar Ideology of Modi and Trump

First and foremost, both these leaders are backed by a similar ideology, as President Trump has always laid emphasis on the rise of nationalism and the fall of globalism, while Modi’s association with Hindutva inspired RSS’s nationalistic ideology is not hidden from anyone. They have followers with a similar kind of mindset, who barely question their policies and come to their defence whenever there is a backlash pertaining to any of their statements or plans. 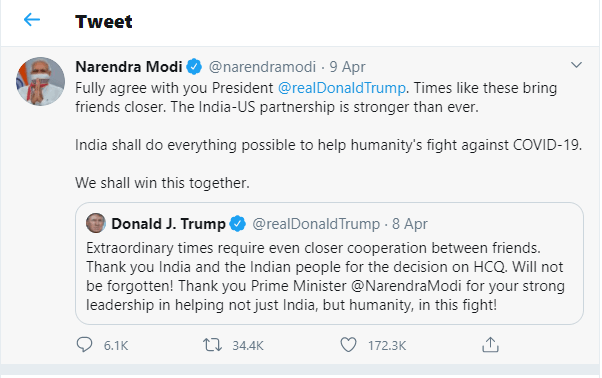 One of the most important components of Trump’s election campaign was based on the anti-Islamic rhetoric. A similar anti-minority campaign was led-by the workers of Modi’s Bharatiya Janata Party (BJP). While Donald Trump has always opinionated that the future belongs to patriots, Modi too managed to get an absolute majority during the elections by showcasing himself as the protector and savior of the country. However, one of the major differences between the two individuals is the background, since Trump is a highly regarded business tycoon, while Modi is famous for coming through the ranks from being a tea seller in his early days. 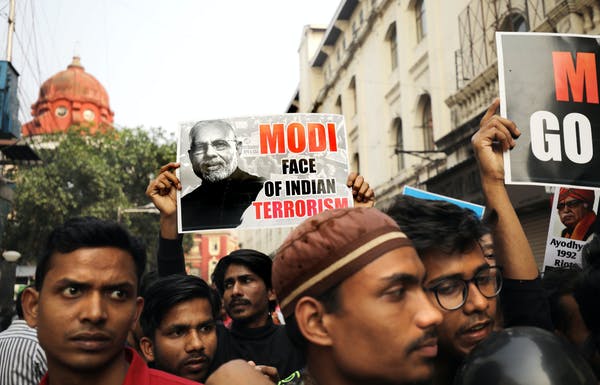 Donald Trump’s action in Venezuela and constant interferences in Mexico has drawn flake, while Modi has always been questioned for his misconduct pertaining to the handling of Gujarat Riots in 2002 and issues like Babri Masjid verdict in 2019. He was even banned from entering US for several years before he became the Prime Minister of India. US has always been accused of meddling in the world affairs which is evident from its actions in Palestine, Middle East, Afghanistan, etc. On the other hand, India’s action in the disputed region of Jammu and Kashmir has also come under severe scrutiny, especially after the revocation of article 370. 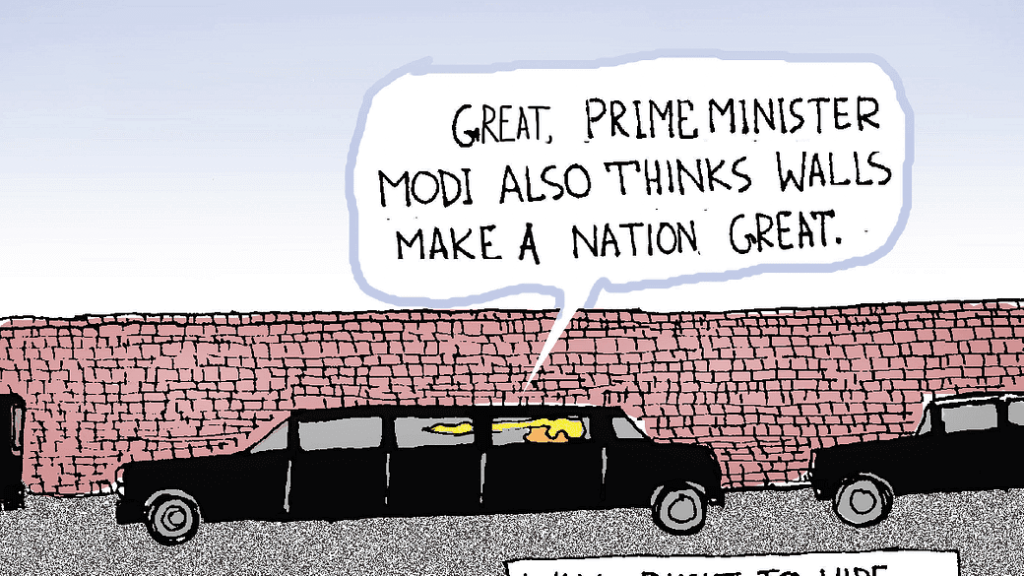 Both Modi and Trump have been cracking down on migrants, an act that has sparked protests across both the countries. The latter’s travel ban has affected several Muslim-majority nations and the fomer’s citizenship laws have also raised eyebrows for attacking Muslim minorities in the name of such regulations. On the contrary, both the leaders are known for blaming their opposition parties for fueling the anti-government sentiment and stemming the growth of their nation and creating diversion whenever a question is raised over their policies.

On a lighter note, both the leaders are famous for making silly mistakes during their debates and referring to wrong things at the wrong time. They are also famous among their supporters for having a viewpoint of making their country great again. Likewise, Trump and Modi are known for actively using their social media handles and sharing their opinion bluntly. The strategies and arguments of both the leaders are backed or handled by their blue-eyed politicians and friends, namely Mike Pence and Amit Shah, who often act as curtain raisers for their next move. 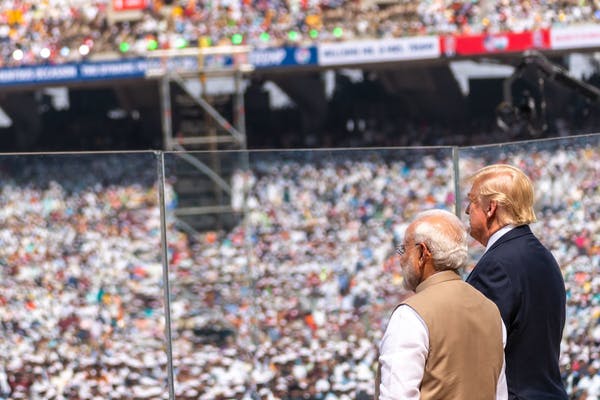 It goes without saying that Trump and Modi share common friends, who are extremely happy with them, and common enemies, who are critical of their thoughtless policies and management.