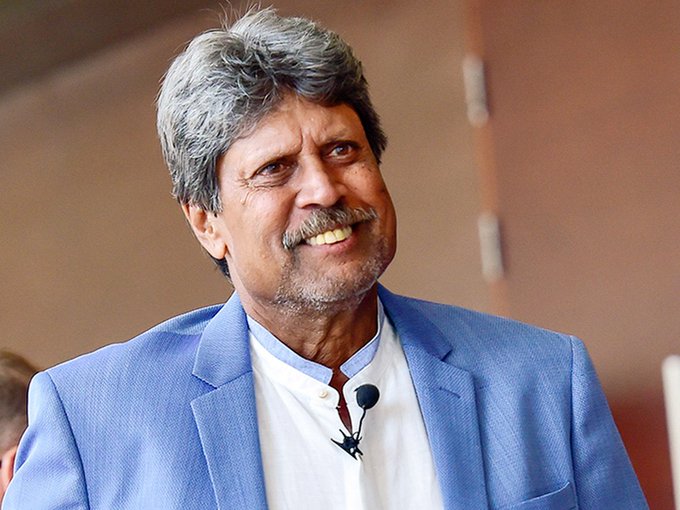 Cricket legend Kapil Dev recently suffered a heart attack and had to undergo angioplasty at Fortis Escort Hospital in New Delhi. He was also suffering from diabetes-related health issues and had to be hospitalised in an emergency. 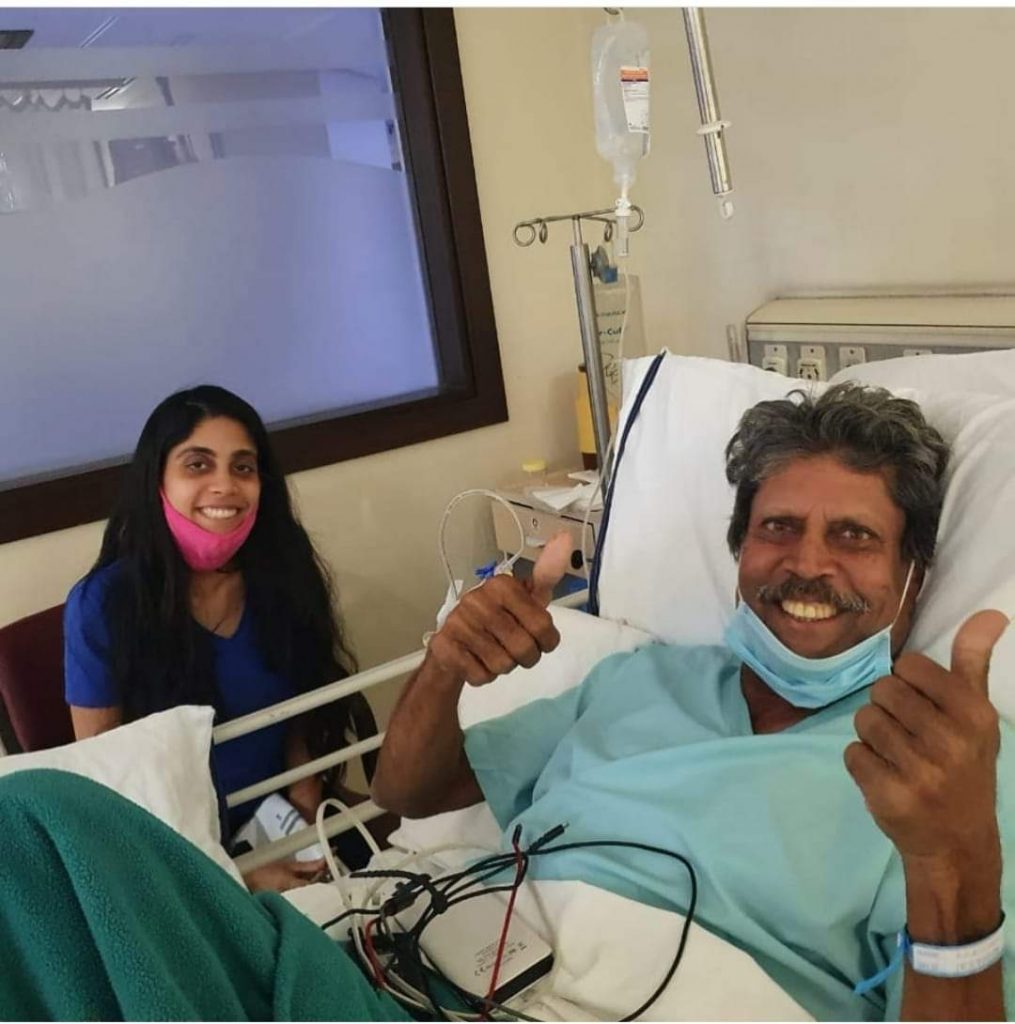 As per the sources, he is in a stable condition after undergoing angioplasty and is admitted in ICU under the supervision of Dr Atul Mathur and his team. Fortis Escorts Hospital issued a press release which said, ”Former Indian Cricket captain Kapil Dev, Age 62 years, came to Fortis Escorts Heart Institute (Okhla Road) emergency department at 1:00 am on 23rd October with a complaint of chest pain. He was evaluated and an emergency coronary Angioplasty was performed by Dr. Atul Mathur, Director of Cardiology Department, in the middle of the night.”

Kapil Dev has been much active with his expert views on cricket in the ongoing Indian Premier League (IPL) 2020. Former Indian captain, he led the country to its first World Cup victory in 1983 and is also one of the finest all-rounders that the cricket world has ever produced.

Often addressed as ‘Haryana Hurricane’, he is also very popular among his fans. Among his many other achievements, Kapil Dev was honoured as the Wisden Indian Cricketer of the Century and was inducted into the International Cricket Council’s Hall of Fame in 2010. He also happens to be the only player in the history of cricket to claim more than 400 wickets and score more than 5000 runs in test matches.