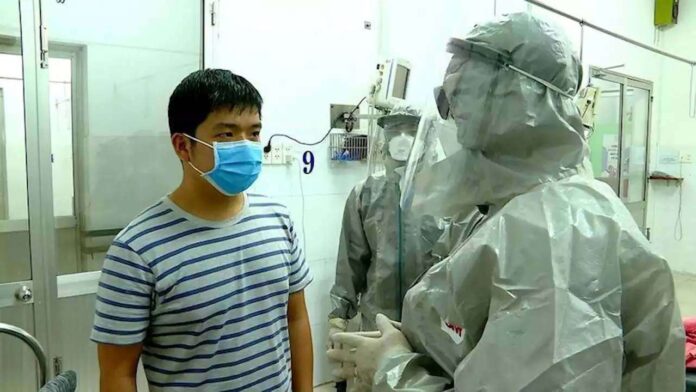 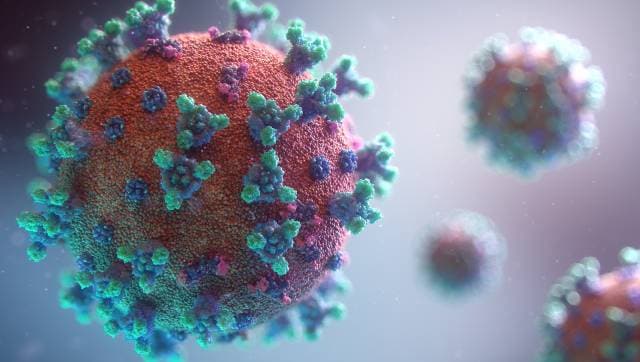 The basis of the claim was that the virus was first inhabited in animals and travelled to humans via contaminated water which then found its way to Wuhan, where it was first detected. However, a virus expert from Glasgow University in Scotland, who reviewed the research paper deemed it flawed and stated that it added no information to the understanding of COVID-19.

Evidently, this is not the first time that the Chinese authorities have attempted to hold other countries accountable for the virus. Initially, the country had blamed Italy and America for it without any evidence. The most recent claim that the virus originated from India came after the disputed border tensions between China and India.

WHO, specialized agency of the United Nations, is still looking for the source of COVID-19 in China and with the Chinese authorities pinning the blame on other countries, it is apprehended that they are trying to delay a full-blown investigation on the virus in their country.

China has so far blamed the virus spread and origination on eight countries, namely Bangladesh, Australia, the US, Italy, Serbia, India, Russia and the Czech Republic. The basis of their current report is that since Bangladesh and India recorded samples with low mutations and are geographic neighbours, it is possible that the initial transmission occurred in one of the two countries.

The researchers have further stated that due to India’s poor healthcare system, the virus went unsuspected for months. In addition to this, they also argued that since India has more young population, it is possible that it could also be one of the reasons for the inability to detect the virus.

While the WHO team has admitted that it is possible for the virus to be originated in another country, all the reports are focused mainly on China. Trying to temper the expectations ahead of the new strain, they have warned that tracking any new pathogen can give them a riddle that can take years to solve.