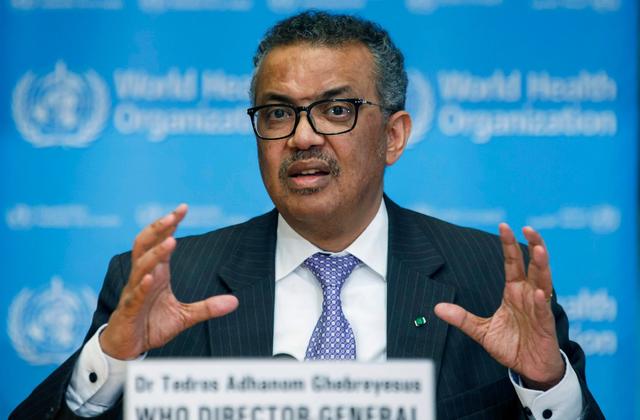 According to a member of the international team of experts that travelled to China, the world will soon get a better idea about the possible origin of Covid-19. The scientists will continue to analyze the data and the experts are upbeat about tracing the emergence of pandemic over the next few years.

Speaking at a webinar organized by UK think tank, Peter Daszak, a New York-based zoologist assisting the mission said that despite the shortage of clues about the origin of virus and the tensions surrounding the research, the scientific process will prevail eventually.

The experts have come to this conclusion after spending over a month reviewing the data and studies, besides visiting important sites and figures, under a mission organized by World Health Organization and China. Playing down the speculation that the Covid-19 may have been manufactured in a lab and leaked in the later part of 2019, the team said that the virus is more likely to have jumped from an animal host or frozen wildlife products to the humans.

However, WHO Director-General Tedros Adhanom Ghebreyesus later confirmed that the organization hasn’t ruled out any possibility. The team is due to publish a report in the coming weeks to further clarify the doubts pertaining to the research carried out by the experts.

A Dutch virologist, Marion Koopmans, who was also a part of the team said that ideally a full-blown investigation starts at the beginning of an outbreak, though the mission has benefited in the past year, as scientists gained more understanding of the virus.

She also added that it doesn’t count as an opportunity lost, even after looking into it 12 months since what we think was the start of the pandemic. 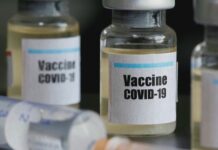 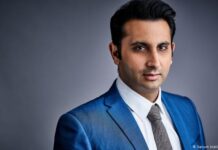