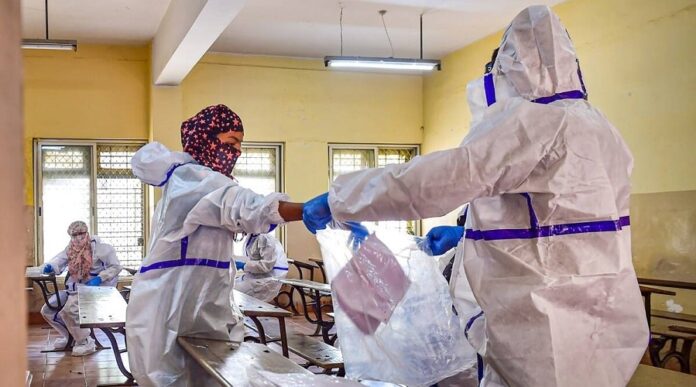 After an encouraging start to the New Year, the streets of Bengaluru are rife with fears of lockdown restrictions being re-introduced. The total number of recorded cases in the state of Karnataka came up to 934, out of which 628 new cases were from Bengaluru alone. Figures similar to the ones stated were seen more than two months ago, adding fuel to the fire. The state is now very close to hitting the 10 lakh mark in relation to active COVID-19 cases.

The Chief Minister, BS Yediyurappa, on Sunday voiced his concern over the alarming surge in fresh cases. He appealed to the people to observe all preventive measures barring which he would have no choice but to re-introduce another lockdown.

The Chief Minister has called for a meeting on Monday, with top health experts and officials touted to be present. The outcome of the meeting will decide if the Karnataka Government will go ahead with lockdown measures or continue on with the existing restrictions. “As of now there are no such plans and if people cooperate, the pandemic can be brought under control. We don’t want to impose a lockdown as it will hamper day-to-day activities. We have suffered in the past (due to lockdown). I will not allow it.”, he said when asked if his government was considering a state-wide lockdown.

Health experts have described the situation as a recurring wave of COVID-19 in India. While such repeated patterns of infection are common, medical experts are left tongue-tied over the lack of awareness amongst the public. The subsiding infection levels had re-opened the economy but insufficient protective measures and a general sense of apathy have led to rising community transmissions.

Health Minister K Sudhakar stated that while no specific directives had been issued by the Health Department, stricter adherence to existing guidelines will be implemented.

Actions speak louder than words. What remains to be seen is how effective the Karnataka Government is at putting words to practice. 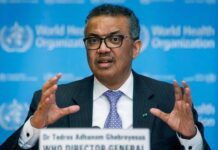