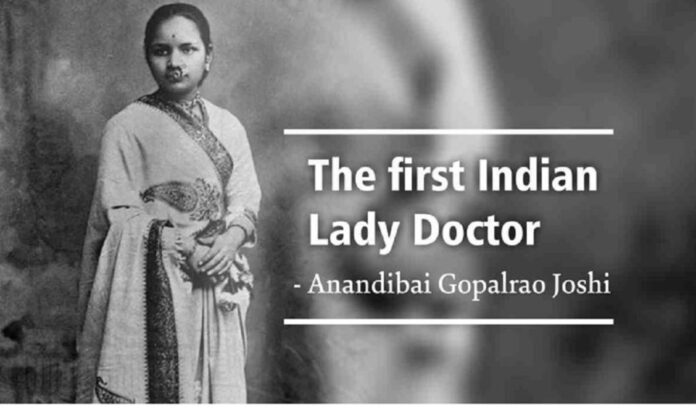 31st March may merely be an onset of a new month for many, but for others, the day represents hope, tenacity and much more. Exactly 156 years ago today, a baby girl was born in Kalyan who was to become the first Indian female practitioner of western medicine one day and make history. While her achievements in the medical field are unparalleled, her journey is what is more awe-inspiring.

Anandibai Gopalrao Joshi was born to a family of landlords and at a mere age of nine, she was married to Gopalrao Joshi, a widower who was almost twenty years older than her. Despite his age and the times that they lived in, the latter was a progressive thinker. At the age of fourteen, Anandibai gave birth to a child however, due to a lack of proper medical facilities, he passed away. The incident proved to be a turning point in Anandibai’s life because that was what led her to pursue medical education. With the support from her husband, she moved to Calcutta where she learnt Sanskrit and English.

In 1880, Gopalrao wrote a letter to a well-known American missionary – Royal Wilder, stating his wife’s interest in studying medicine in the states. Anandi was on the verge of being able to pursue her dream but the orthodoxy of the then society proved to be a major hurdle. For Gopalrao, he wanted his wife to set an example for other women and for Anandibai, she wished to offer the society what the Indian healthcare system couldn’t, to her dying child. It took a fitting speech at Serampore College Hall for her to be able to receive support from all over India – financially and otherwise. Anandibai later went to the US where she pursued her medical studies.

Despite contracting tuberculosis and the health issues that she faced, she successfully graduated with an MD in 1886. The following year, upon her return to India, she died of tuberculosis before turning 22.

Although Anandibai’s life was short-lived and she practiced medicine for a mere two or three months, she has inspired millions of people from far and near.

Many women may have broken glass ceilings in today’s times across varied sectors. However, during the 1800s, the kitchen was supposedly the only place women were meant to be and pursuing education was too far-fetched of a dream. This is where Anandibai Gopalrao Joshi’s journey stands out! 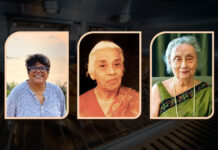 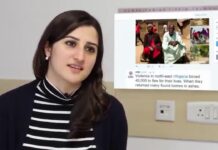 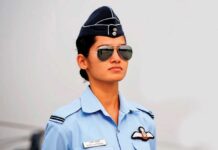