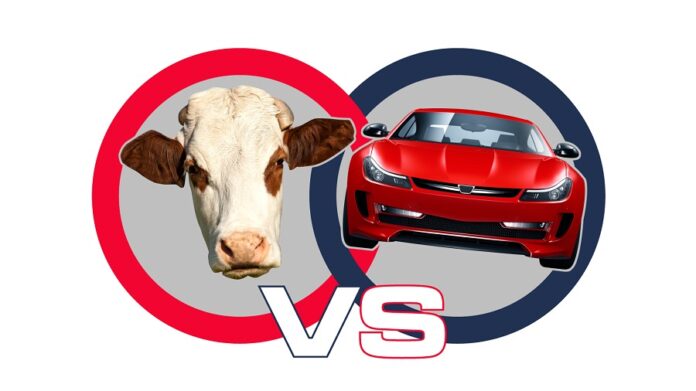 Recently, Volvo Cars and Mercedes-Benz AG announced their plans of using sustainably produced steel for manufacturing vehicles, going forward. “We are determined to be a climate-neutral company by 2050 in line with the Paris Agreement,” said Martin Lundstedt, CEO of Volvo Group.

As the world moves towards carbon neutrality, automotive companies are increasingly adopting the ‘green’ route – whether it is through the production of electric cars or using sustainable steel to make the parts. In fact, a typical passenger vehicle emits over 4.6 MT of carbon dioxide in a year. Considering the staggering figure, such initiatives by the automotive players are quite commendable. However, what many don’t know is the fact that cattle farming, which apparently sounds so ‘natural’ and eco-friendly, generates more greenhouse gases than transportation.

Even though, the livestock sector makes up for almost 9 per cent of Co2 derived from human-related activities, its contribution in the emission of other greenhouse gases is at a much larger scale. Out of the total amount of human-induced methane gas present in the air, around 37 per cent is released by the livestock sector. Similarly, it generates 65 per cent of human-induced nitrous oxide which is almost 300 times more harmful than Co2 in terms of global warming and 64 per cent of ammonia which majorly attributes to acid rain.

In 2020, world poultry meat production stood at a whopping 133.3 million tonnes. This is expected to reach around 465 million tonnes by 2050. Accordingly, greenhouse gases are also expected to surge dramatically. One of the main reasons for this high level of emission is the fact that many of these cattle have bacteria in their rumens that break down the grass they feed on. As by-product of their digestive process, large quantities of methane are produced.

In addition to these, land use and water degradation are the other environmental impacts of livestock farming.

Therefore, as much as we are switching to electric cars, reusable straws etc., it is equally important to reconsider our eating habits. While avoiding dairy products completely is the best way to go, reducing their consumption can also be a relatively sustainable approach. In addition to these, the source of the dairy product also makes a huge difference, meat production varies considerably, according to which, the emission of greenhouse gases also varies. 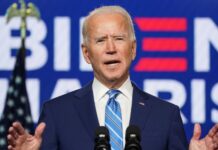