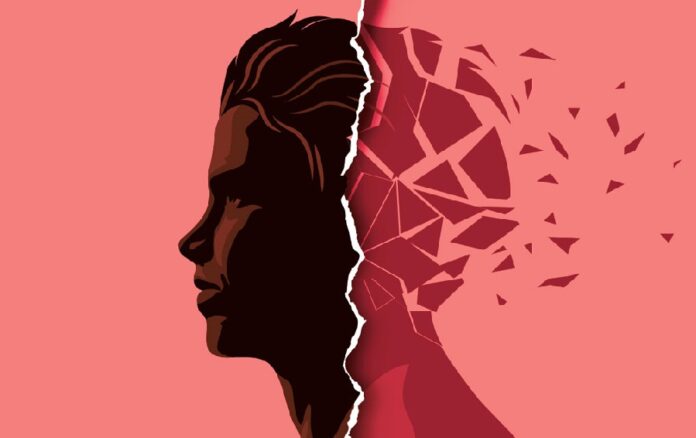 Mental illness has a certain stigma attached to it, making it unacceptable to the society. There are many reasons why men may be reluctant to talk about their mental health that may include failed attempts from the past where they tried to discuss it with their friends and family.

Prince William recently stated that we must “pass the message onto men everywhere that it’s OK to talk about mental health.” Scientific evidences indicate that when men try to talk about their mental health issues, they only receive cold responses. To solve this problem, companies are now developing mental health apps through which men can reach out to trained consultants, therapists and other mental health clinicians virtually.

There are certain apps that are especially developed to help people who suffer from any kind of mental sickness. The tele-consultation keeps the privacy of the patient secure. “In 2021, a mental health app ‘InnerHour’ witnessed 300 per cent increase in download,” said Amit Malik, founder and chief executive of the app. The app is now used by three million users. “Around 60 per cent of users are from tier-2 and sub-tier-2 cities,” he added. Some of apps offer chatbots that use natural language processing to understand text and tonality of the message and manages conversation thread accordingly.

According to a survey, it was revealed that employers equate mental illness with hypochondria, malingering and laziness. Moreover, men with mental health issues are stereotyped as unpredictable, dangerous, and a threat to workplace morale in male-dominated workplaces where the company puts premium on safety issues such as the policy, oil, gas, transport among others.

Not all men are fortunate to have a supportive circle of family, friends, colleagues or employers. Unfortunately, many men face indifference, reproach and negative repercussions if they try to reach out to someone to talk about their mental health.

Instead of blaming and targeting men, there is a much greater need to focus on social context like carrying out mental health literacy programs on all levels beginning from school to improve the public understanding of mental health. Likewise, social media campaigns like #itsokaytotalk – the hashtag on men’s mental health need to be supported on a large scale.