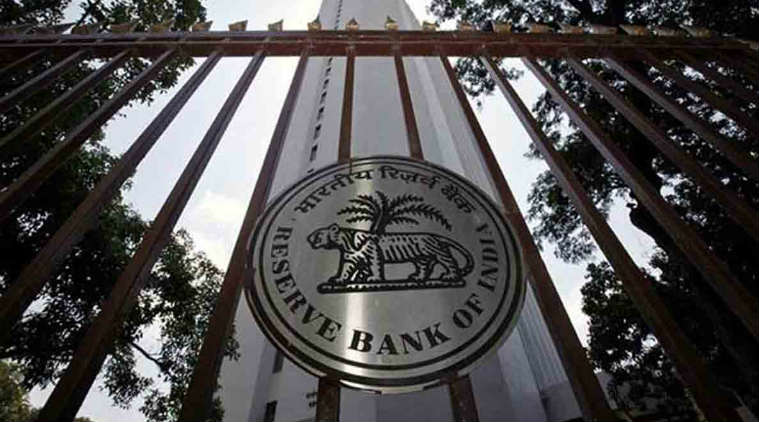 The news of the Reserve Bank of India (RBI) Repo Rate Cut by 25 basis points has sent ripples across the Indian economy, flagging multiple concerns amidst the clamor for softer lending rates. The repo rate cut was announced by the RBI on there commendations of the Monetary Policy Committee (MPC). The six-member panel, in its recommendation, stated that a rise in the trajectory of inflation from the current lows is expected.

However, on taking a closer view, the announcement seems to have left a number of economic concerns unaddressed. A conclusive separation of “transitory and structural factors” impacting price gains remains elusive. On the other hand, prices of inflation-sensitive items like tomatoes and onions are spiking. The increasing pressure might spur higher animal protein costs for consumers.

The implementation of farm loan waivers by states and the ‘tail risk’ that the fiscally expansive measures could pose to long-term price stability referred to by RBI Deputy Governor Viral Acharya in June, continues being pertinent. Moreover, there is no clarity on whether and when state governments will implement salary and allowance increase after the Centre’s implementation of the 7th CPC related hikes.

Respondents expect a moderation in July-September from the preceding quarter after the RBI repo rate cut, as showed by a poll of business sentiment in the manufacturing sector. Also, the high levels of stress that continue to be reflected in the balance sheets of both lenders and corporate borrowers presage the unlikelihood of any uptick in new investment.

With the weakening impulses for growth in industry and services, it is now the responsibility of the Center and the states to take enabling steps, through policy measures and directed fiscal actions, to give a thrust for the revival of private investment. As the RBI Deputy Governor cautioned in June, the repo rate cut won’t prove to be beneficial to anyone if the rate reduction doesn’t have the desired amplifier effects on the economy and ends up only masking the true problems in the banking and real sectors.