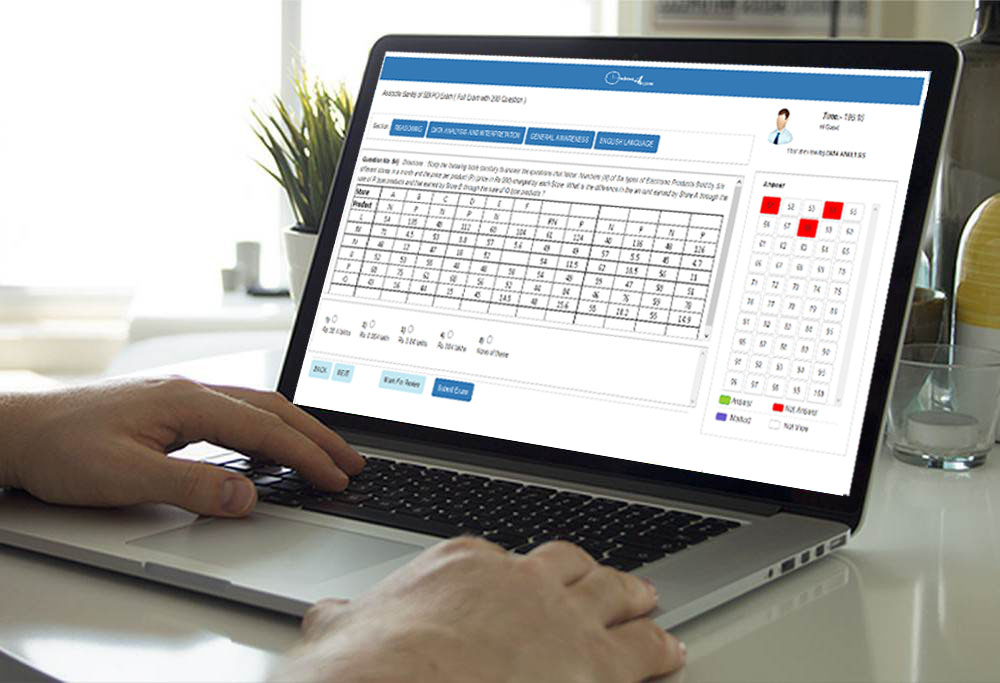 With the advancement of science and technology, examinations around the world have experienced a major enhancement – both in terms of precision and security. Computerized examinations arranged by different boards and departments assure a smoother and quicker process for competitive exams. Even with this change, there are certain questions around online tests.

In recent news, Prometric, a recognized service provider of computer testing solutions refuted allegations of software hacking and/or discrepancies in its test taking measures for major Indian exams. The company which has been associated with many high-stake examinations from around the world has also provided and serviced several state boards and central exams in India.

The disproval brings to light certain tenets associated with the Indian education system, where computerized systems are more prone to changes. Also people have a tendency to think that they are being swindled by a computer program. Nonetheless, there are certain facets associated with a computerized testing system that are proven to be more advantageous – not just for the boards, but also for the colleges.

For instance, computerized tests not only save time and money, but also eliminate unethical practices, such as a paper leak or cheating. Important high-stakes examinations have already moved from paper-based exams to computer-based tests – engaging test takers and offering greater levels of convenience to examiners, organisers and students.

That said, the computerized testing provider Prometric had assured that it takes the responsibility of carrying out an exam very seriously, and ensures that its systems are secured at the test centres.  Nevertheless, all recognized cyber-security experts acknowledge that no organisation’s security system or test delivery system is completely hack-proof; people with access to security protocols could be compromised, or might become bad players themselves. When compared to the conventional test taking mechanisms – which are subject to biases and human bottlenecks, online systems offer a fairer, more precise approach.

In the rebuttal, Prometric stated that it takes paramount concern in security as it understands that high stakes exam can impact the direction of people’s lives and help them achieve their dreams. It promises in providing the best, secure experience possible and believes that computerized testing the way forward. Looking at the convenience of computerized testing as well as knowing how to safeguard its security is a sure formula for taking over paper-based exams. It’s quite likely that the module will even chart a new industry, wherein separate service providers would help the education system do away with the old school approach.