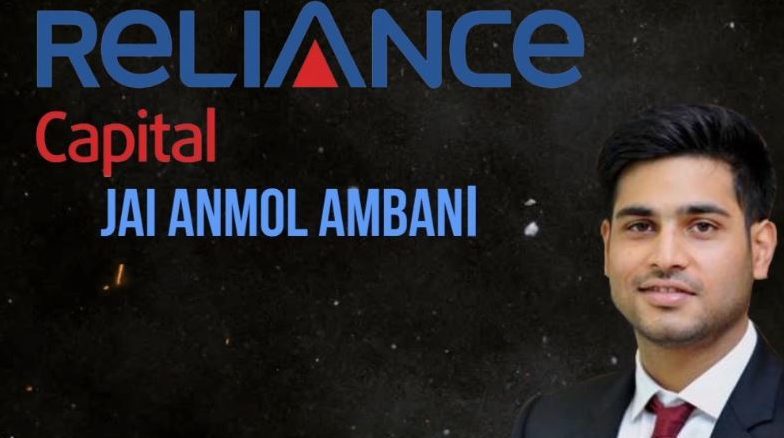 On Wednesday, April 25, 2018, Anmol Ambani has been appointed on the boards of Nippon Life Asset Management Ltd and Reliance Home Finance Ltd.

Anmol Ambani, 26, is the elder son of the Indian business magnate, Anil Ambani in the entire Ambani family tree. Currently, he is the Executive Director of the Reliance Capital, which is a vertical of Reliance Group.

It was in September 2017, when Anmol Ambani earned this position at the Annual General Meeting (AGM). Reliance Capital is the amongst India’s leading financial services companies in the private sector. The company mainly has its interest in asset management and mutual funds.

His father, Anil Ambani said, “Since joining the Reliance Capital board in August 2016, Anmol has played an active role in steering the strategy and performance of the operating companies working closely with their respective CEOs (chief executive officers), and in bringing about greater cohesion among group entities.”

“Anmol Ambani has effected significant changes to the senior leadership team in the group companies, attracting a string of top talent from reputed companies,” he added.

He also stated, “This positions us better for future growth, has helped bring in fresh thinking and augurs well for the culture change Anmol is driving across the group.”

Reliance Capital Group has experienced a lot of changes in the last 20 months. It has hired our new CEOs for the operating companies, appointed five new group function heads, and created a new group CEO position.

Expressing his thoughts, Anmol Ambani said, “In a fast-growing economy, the potential for both Reliance Nippon Life Asset Management and Reliance Home Finance is immense, and I am happy we are capturing these opportunities as our recent financial performance reflects.”

On the other hand, Reliance Home Finance provides products such as home loans, affordable housing loans, loans against property, and construction finance. 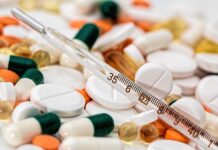 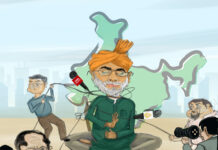