Nearly 10 years after establishing one of India’s favorite e-commerce companies, Flipkart, its co-founder Binny Bansal has called it quits. While the decision came as a surprise to all the company’s employees, the reason behind the entrepreneur’s resignation is the probing of an affair that Bansal had years ago.

Flipkart’s new owner, Walmart Inc., raised questions about the affair he had. However, no evidence against Bansal was found. The 37-year-old’s exit raised many questions about other senior board member’s exodus from the organization. Walmart Inc. announced his ouster on Tuesday, from their hometown of Bentonville Ark.

The announcement released by Walmart accused Bansal of “serious personal misconduct”. The company said, “It did reveal other lapses in judgment, particularly a lack of transparency, related to how Binny responded to the situation. Because of this, we have accepted his decision to resign.”

The explanation about one of India’s most successful entrepreneur’s all of a sudden exit is nowhere near convincing to the employees, as well as the masses. Ramaswamy, who specializes in management strategy in the country, said, “There has to be more information forthcoming.”

When the deal was being considered, the woman who was in a relationship with Bansal contacted Walmart, and alleged that he had sexually assaulted her in 2016.

Walmart appointed a global law firm to look into the matter. The investigation revealed that Bansal had a consensual extramarital relationship with her, and she was not an employee of Flipkart at that time. However, the co-founder was questioned as to why he did not reveal it at the time of signing the deal.

“I don’t think he had an obligation to report to a new owner a previous intimate relationship. The flip side is that if he’s asked and he doesn’t tell the truth, then he’s in trouble,” said Alan Exelrod, an attorney in San Francisco at Rudy, Exelrod, Zieff & Lowe.

With Bansal’s exit, two of the world’s biggest brands having control on the e-commerce market in India, Amazon and Walmart, are now in fierce head-to-head collision. The extra-marital affair, as per Flipkart’s norms is a personal matter that would not have brought such a decision forward. Walmart however, took this very seriously and disclosed it to the media.

While speculations about this ouster are on, Walmart said it was confident about handling Flipkart and would work closely to the subsidiary’s “desire to evolve into a publicly-traded company.”

Kalyan Krishnamurthy, who heads Flipkart’s online retail business, will now take on additional responsibilities. In an emotional sign-off, Bansal wrote, Thank you for all the goodwill that you’ve shown towards me over the years. I’m grateful to have had the opportunity to help get us to where we are today.” 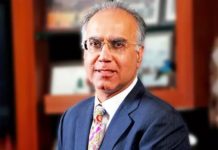 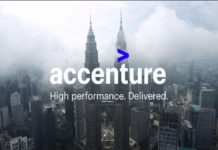 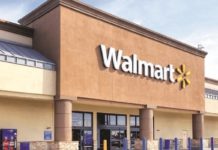 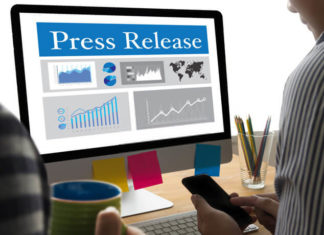