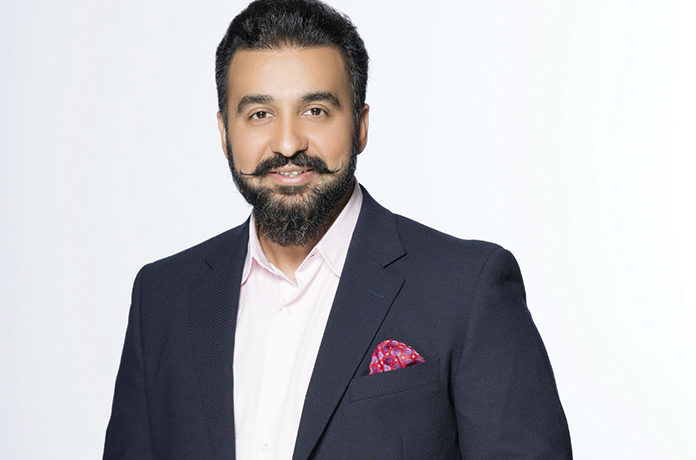 In a recent interview, Raj Kundra said, “Shilpa and I have received no such complaint claimed by the gentleman in question.”

British-Indian businessman Raj Kundra is controversy’s favourite child. Apart from the birth of his daughter Samisha through surrogacy, he was recently in news due to the reports of NRI businessman Sachiin Joshi lodging a police complaint against him.

According to the reports, Joshi had lodged an FIR against Kundra and his wife, Bollywood actress Shilpa Shetty, stating that the couple had committed fraud during their tenure as the directors of Satyug Gold Pvt Ltd, a gold trading company. He had also stated that he was reportedly lured and cheated by SGPL’s ‘Satyug Gold Scheme’, launched around 2014. There was no statement from Kundra about these reports.

However, the British-Indian businessman has finally broken his silence over the episode, and has called out media for publishing misleading and baseless news about him and his wife. In a recent interview with Spotboye, Raj Kundra said that the reports floating in the media were false, and that he and his wife had received no such complaint.

“Just stating facts to correct a false narrative that’s doing rounds in the media. This is with reference to the news about a complaint filed by an NRI (gutkha baron’s son Sachin Joshi) for losses suffered, following an investment in Satyug Gold Pvt Ltd,” said Raj Kundra while clearing the air around the alleged ‘scam’.

He added, “Firstly and most importantly, Shilpa and I have received no such complaint as claimed by the gentleman in question. The website has all the relevant details and contact information for those who want their queries answered. With all the assistance we’ve made available, it is quite underhanded to say that there was no remedy.”

Kundra also requested the media to perform a cursory fact check before publishing information, so as to not become an accessory in misleading viewers and readers. He also revealed that Joshi has not paid his dues. “All businesses have proper channels of communication and the whole world is dealing with us. Why does only one person need to reach media before contacting us? Very malicious indeed!” he said.

As you can see when Gutka Baron Son’s check bounces one has to take every measure possible to secure themselves! #TrialByMedia isn’t cool but we know how to play that game also. pic.twitter.com/U6AfhjyUjT

During his conversation with Spotboye, Raj Kundra also revealed that he has already shared a copy of a letter sent to him with the local police station where Joshi filed a complaint. According to Kundra, the letter clearly mentions that Sachiin Joshi hasn’t paid his dues, and is blatantly lying and misleading the authorities by not contacting Kundra and his wife even once. 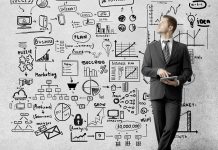